We publish books focused on limits to growth, degrowth, and steady-state economics under the imprint: 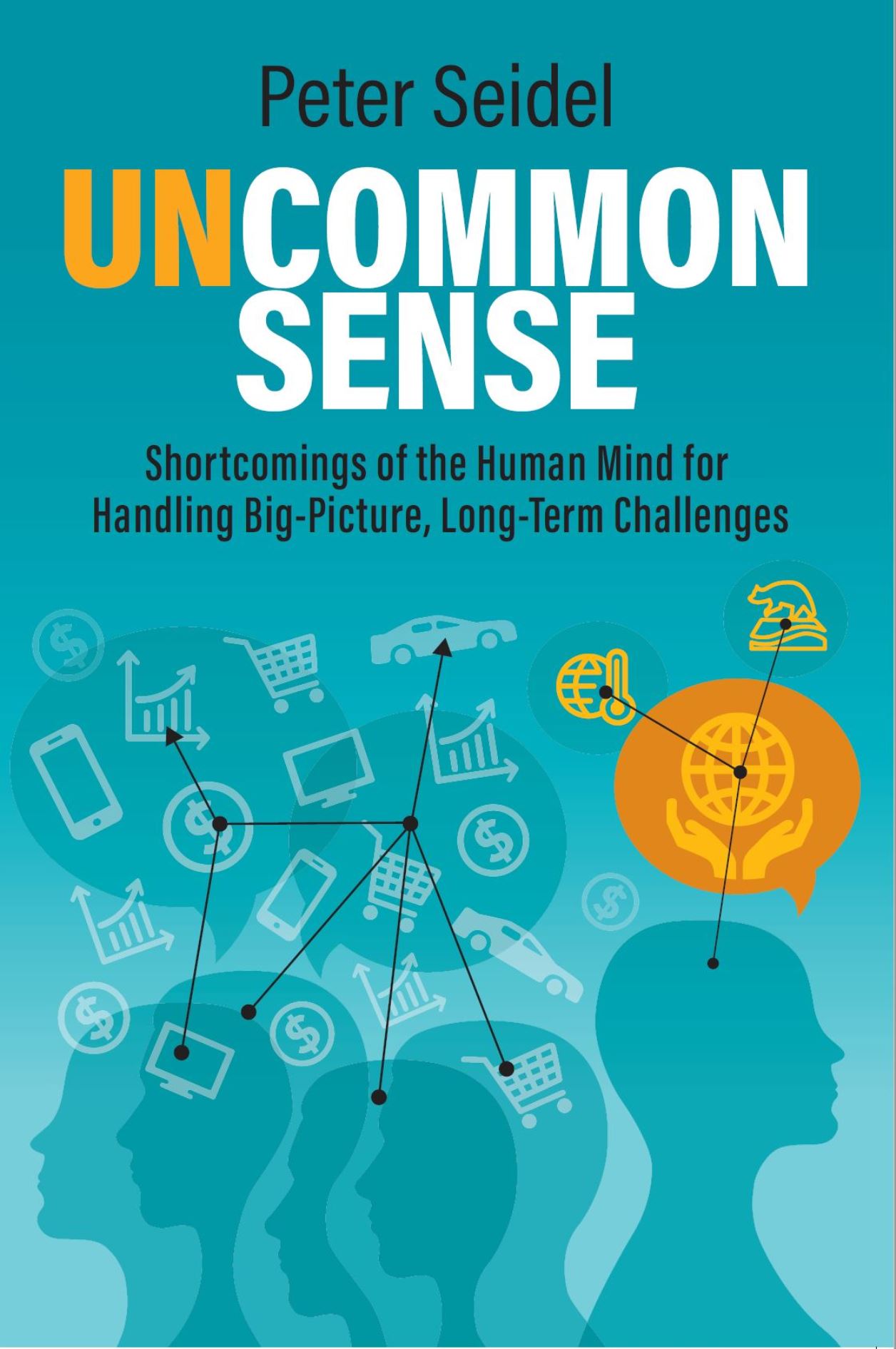 Plenty of evidence points to environmental catastrophe, economic collapse, and resultant human misery in the decades to come, yet we fail to respond in rational, meaningful ways. Uncommon Sense identifies the root cause of most of our problems: ourselves. Beyond the typical surveys of immediate threats, Uncommon Sense delves instead into the shortcomings of the human mind for dealing with such big-picture, long-term problems as climate change, biodiversity loss, and the overcrowding of Earth by people, products, and pollutants. Only by acknowledging and exploring these shortcomings do we have a chance to correct them and work our way back onto sustainable footing, before it’s too late for millions of people, thousands of species, and hundreds of cultures.

Read more about the book and how to order a copy.

Best of The Daly News: Selected Essays from the Leading Blog in Steady State Economics, 2010-2018 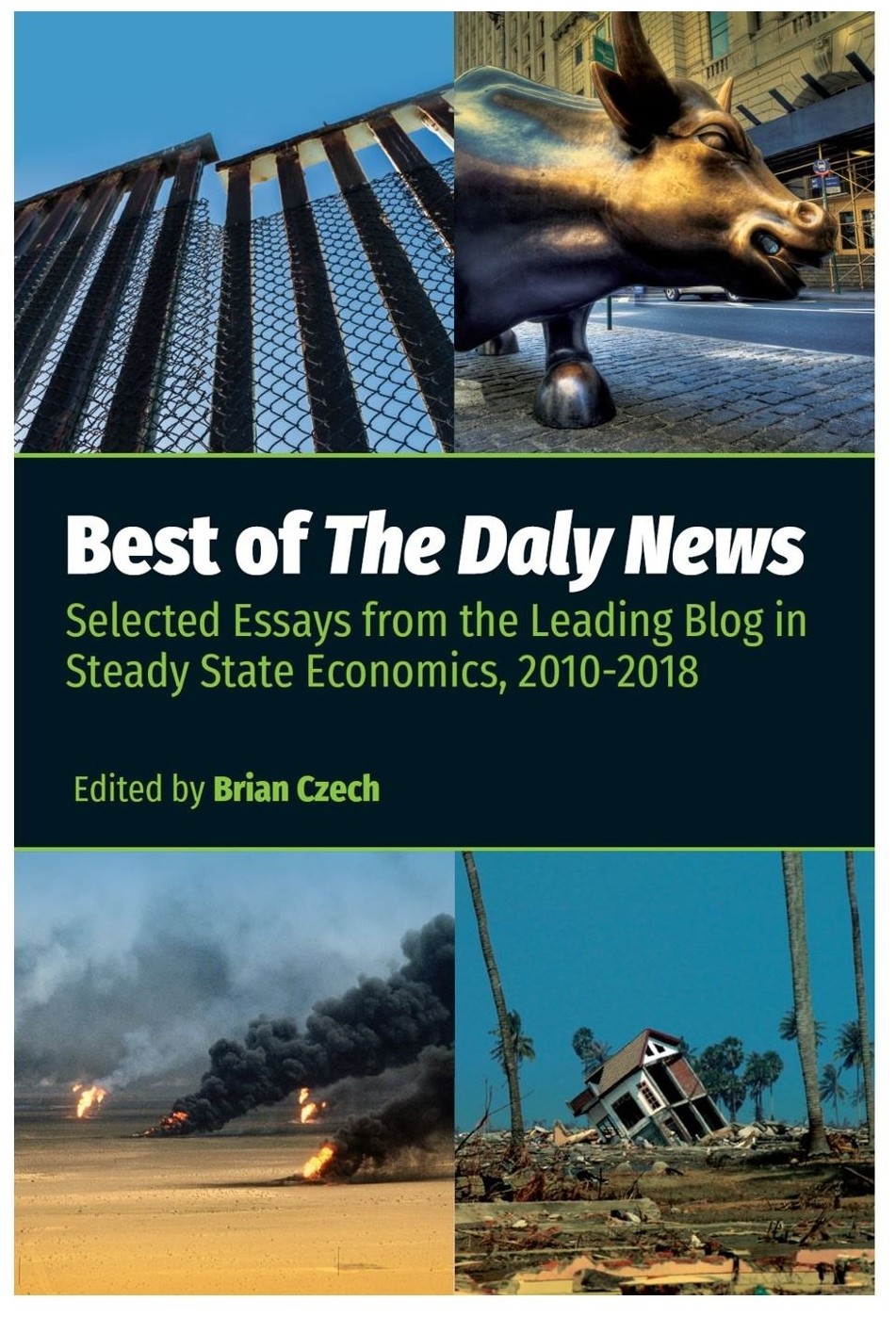 Read more about the book and how to order a copy.