On this page you will find four lesson plans designed for highschool students. For background knowledge, students will learn about the history of economic and ecological growth. They will also consider ways to model the current flow of energy and matter in the economy. These concepts pave way for an understanding of how to determine the right size of the economy and how our governing and economic institutions can operate accordingly. 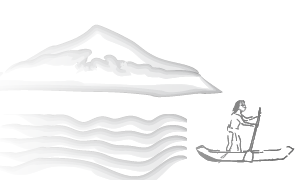 12,000 years ago, temperatures on earth began to stabilize and warm up. About 3 million humans inhabited the earth and if you lived during this period, it is likely that your community consisted of about 30 people. With agriculture, life for humans began to change dramatically. Now virtually all life on the planet is impacted by humans in one way or another. Scientists call this the Anthropocene.

In an ecosystem, the “trophic” structure refers to the flow of energy and nutrition. It is similar to the concept of a foodchain. As the sun shines down, plants do the hard work of converting solar energy into stored energy and material. Economic transformations mimic and align with this basic trophic structure…

The greatest task for democracy in the 21st century is to figure out the ‘right size’ for the economy. Sustainable scale refers to a size in which respects the rights of future generations. Optimal scale takes into account the benefits we get from nature which we do not account for in market transactions.

Trade and expansion enable societies to gain access to new resources such as water and land. However, it also enables to societies to temporarily expand beyond the carrying capacity of their region. The empire of Ancient Rome expanded throughout the Mediterranean region, gaining access to new economic products and resources. However, eventually they faced limits to growth. 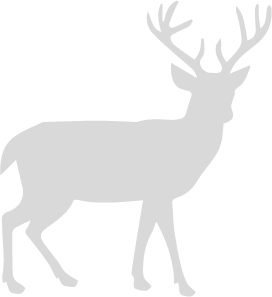 Perhaps the most grave challenge which humanity faces is biodiversity loss. We are currently seeing a background extinction rate unprecedented in the last 66 million years. This lesson explores some of the causes and consequences of biodiversity loss as well as economic approaches to biodiversity.