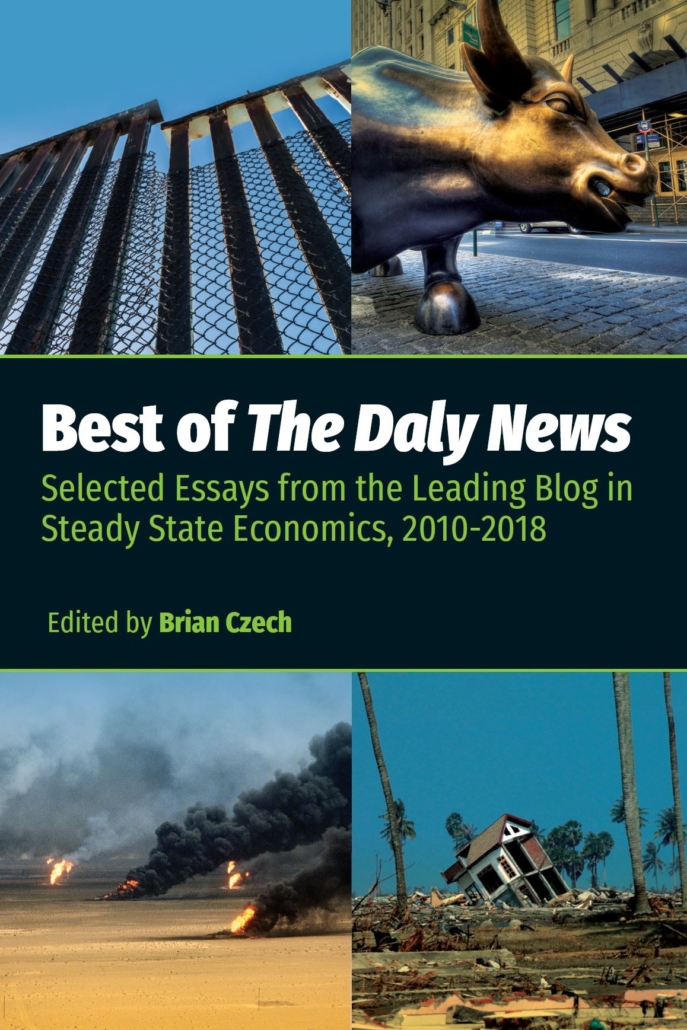 Given the recent, tragic passing of Herman Daly, we allocate this week’s Steady State Herald to the wise words of Daly himself. From 2010-2018, Herman was a regular contributor to The Daly News, CASSE’s blog before the Herald was launched. (Herman’s modesty almost prevented us from naming the blog after him, but he was outnumbered by CASSE staff and board,