Modified from the original published in Welcome to Fakeville! (medium.com/@WTFakeville) on May 14, 2020.

In Charles Chaplin’s classic film, The Kid, the Kid runs around town throwing rocks into windows, setting the stage for his dad, the Tramp, to show up (by chance) with window-repair equipment. The family business is based on destruction.

Between the lines, this film introduces the God of the modern era: economic growth, 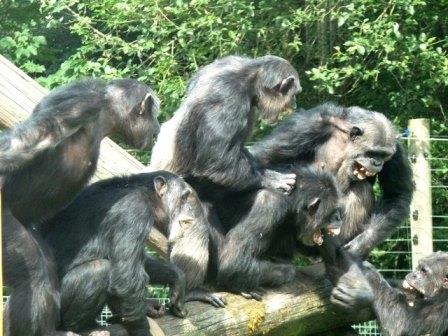 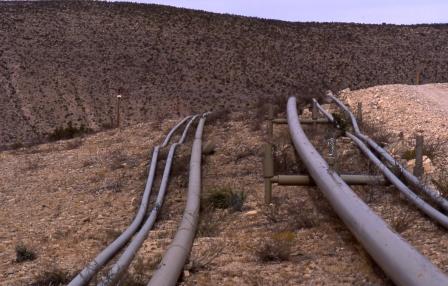 Friends, colleagues, and past FWS co-workers,

I once considered the U.S. Fish and Wildlife Service to be the world leader in conservation, and was proud to sign on! But that was a long time ago: 1999 to be precise. Today, something is awry at FWS headquarters, and that’s what drove me to retire on October 31.