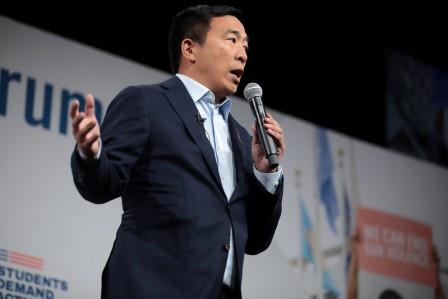 Obama probably understands the impossibility of infinite growth on a finite planet — he just needs the mandate to do something about it.