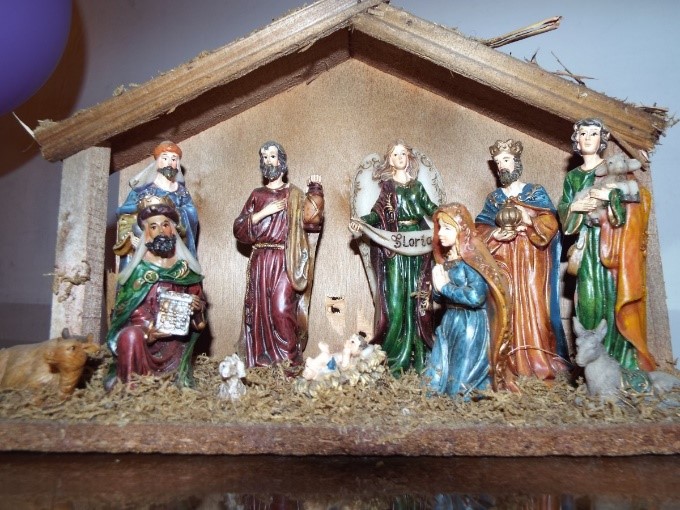 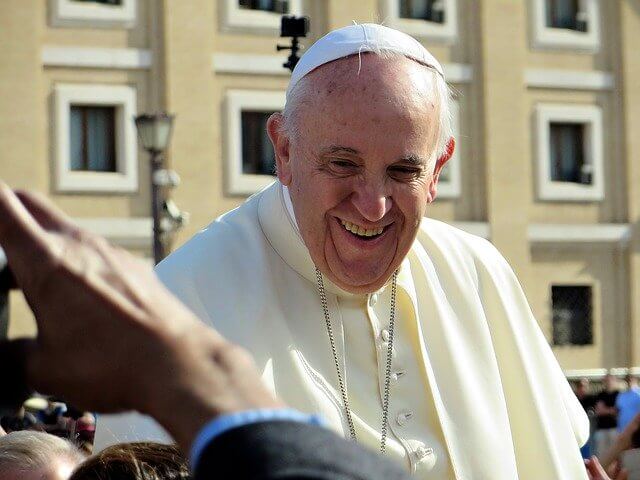 As a Protestant Christian, my devotion to the Catholic Church has been rather minimal, based largely on respect for early church history and for the love of an aunt who was a nun. In recent times, the Catholic Church’s opposition to birth control, plus the pedophile and cover-up scandals, further alienated me. Like many others, I first viewed Pope Francis as perhaps a breath of fresh air, but little more. After reading his encyclical on environment and justice,