Tag Archive for: The Colorado River 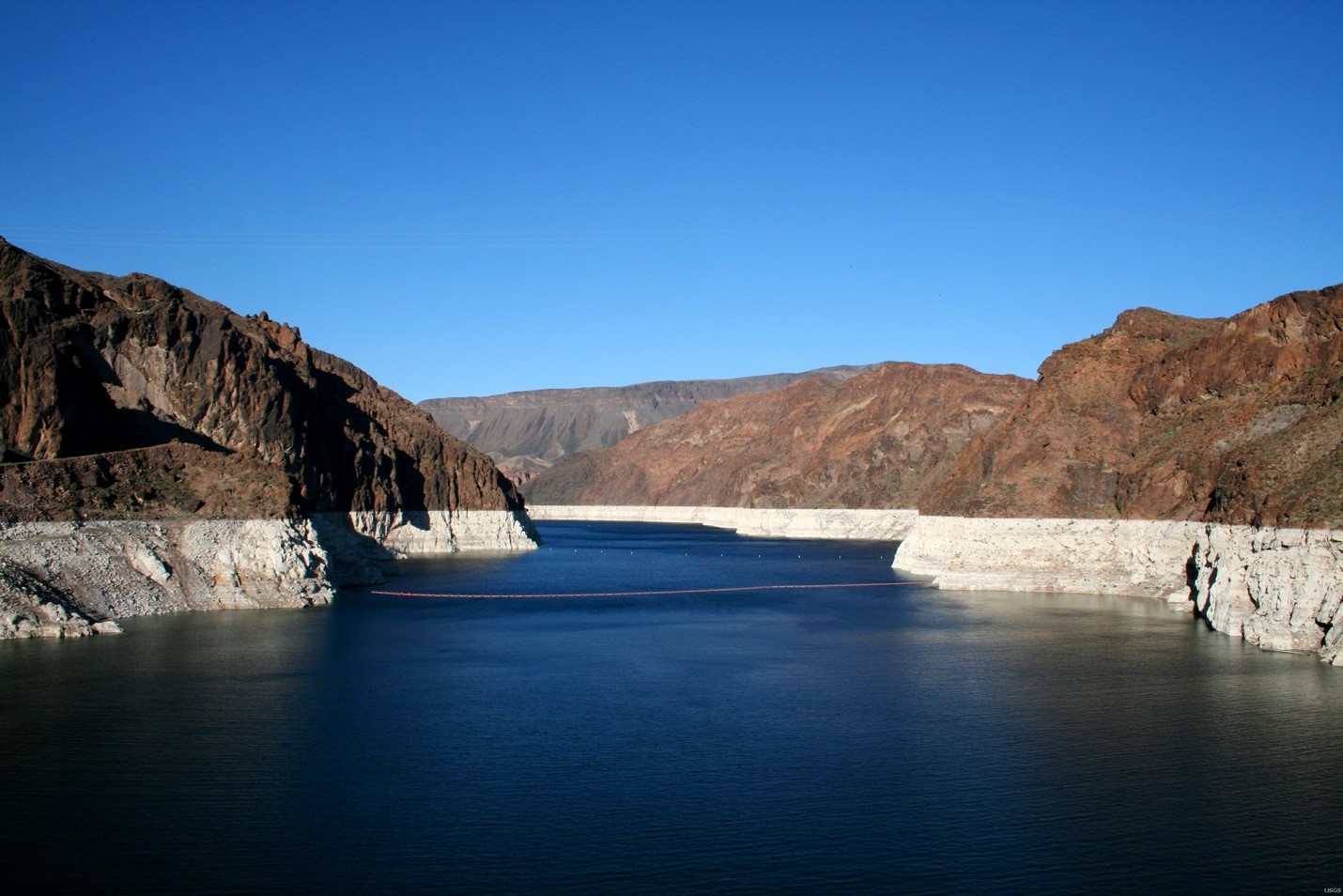 The Colorado River, also known as the “Lifeline of the Southwest,” spreads along 1,450 miles (2,330 kilometers), from northern Colorado to the Gulf of California in northwestern Mexico. This legendary river provides water for 40 million people in cities such as Denver, Phoenix, Los Angeles, Las Vegas and San Diego, as well as millions of acres of vital farmland. Seven states rely on the Colorado River as a primary source of water.