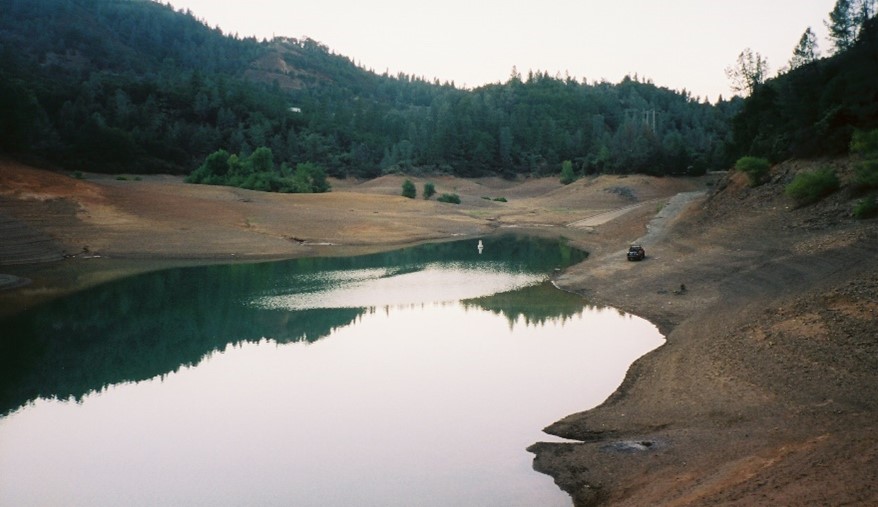 The southwestern USA (and Mexico) is not the only place facing water shortages.