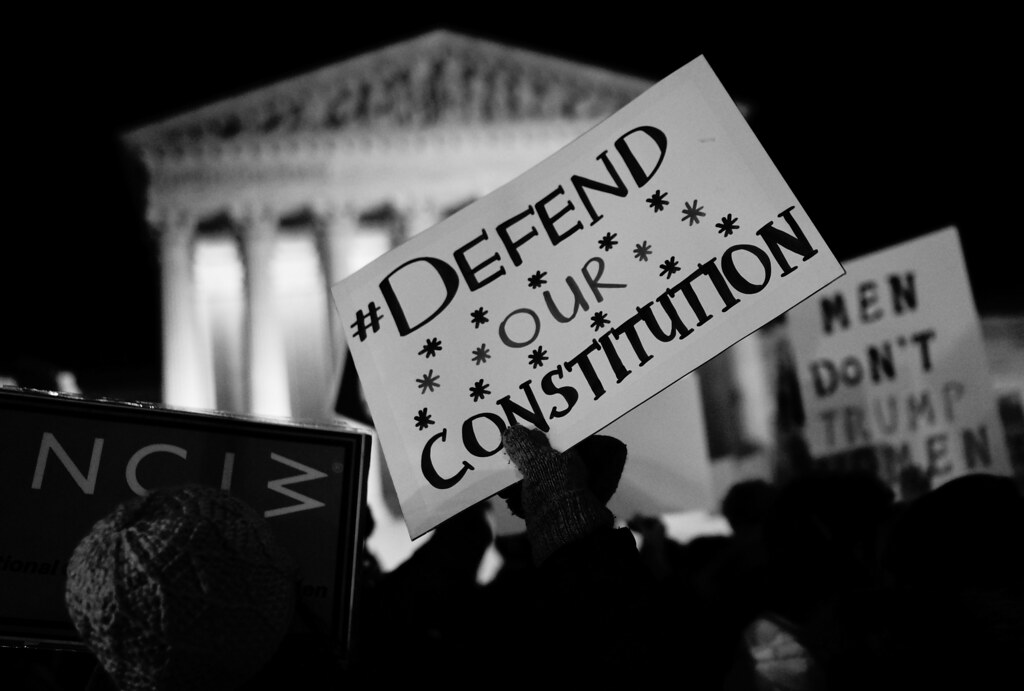 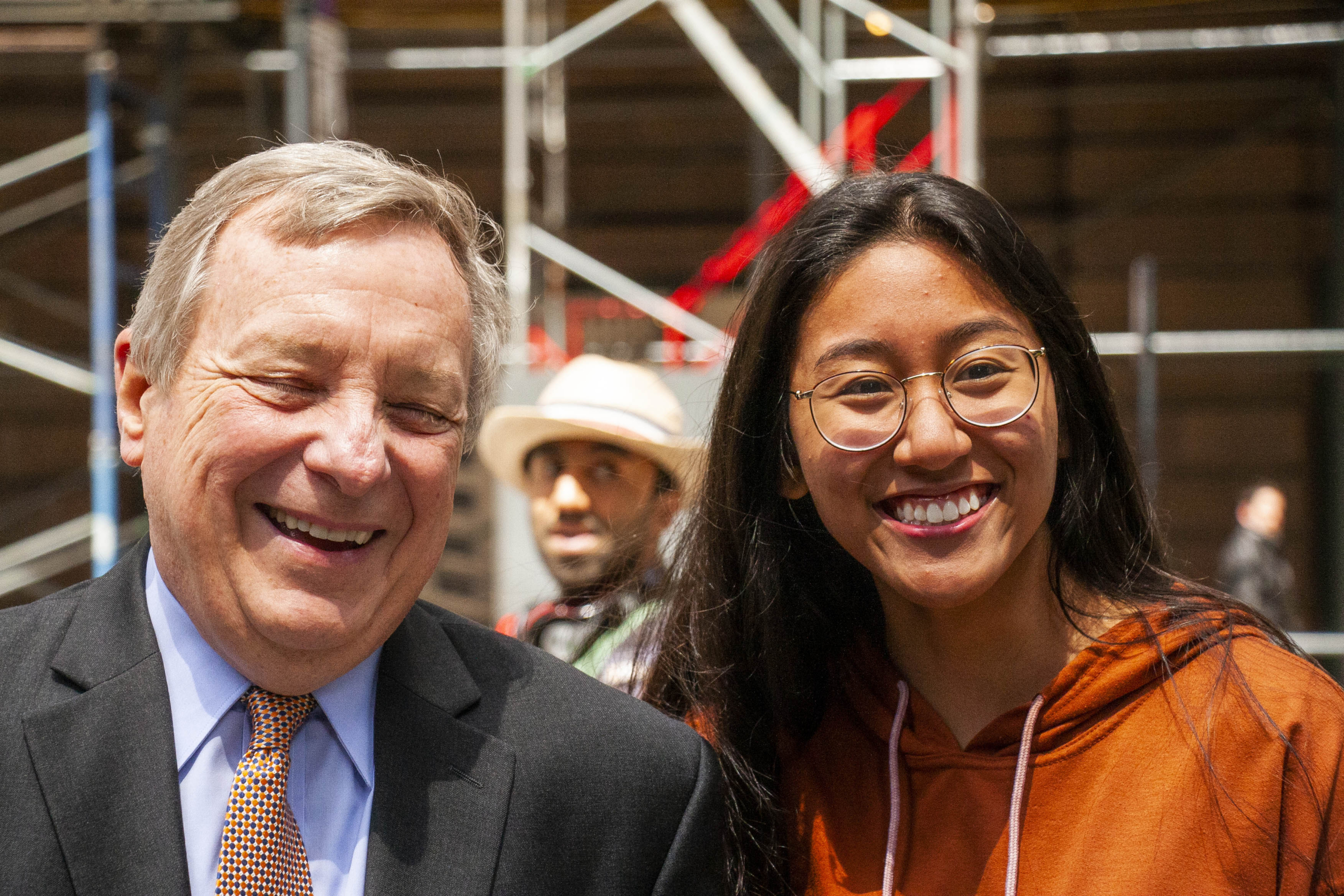 On March 10, Senate Majority Whip Dick Durbin introduced America’s Clean Future Fund Act, a fairly ambitious plan to combat climate change. While skeptics will be able to identify plenty of weaknesses in the bill and might argue that it remains enmeshed in a growth-economy worldview, the potential for progress warrants our appreciation. Meanwhile in the House, the Energy and Commerce Committee introduced the Climate Leadership and Environmental Action for our Nation’s (CLEAN) Future Act,