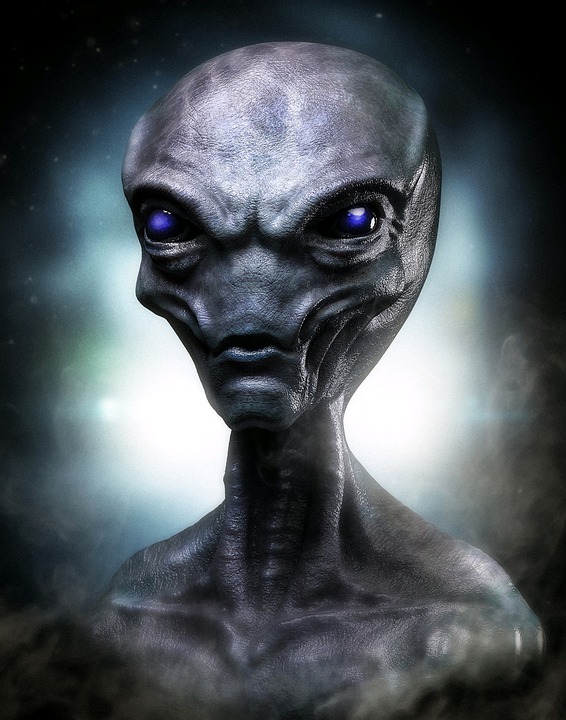 The year was 1965, and on the morning of July 9 in Geneva, Adlai Ewing Stevenson II prepared for his final speech to the UN. A former Governor of Illinois and presidential candidate, what he was about to say might still become his greatest contribution. But we’re in danger of forgetting it.

What Adlai Stevenson proffered the world that day was a metaphor. A simple yet powerful idea that,