Tag Archive for: the taste of war 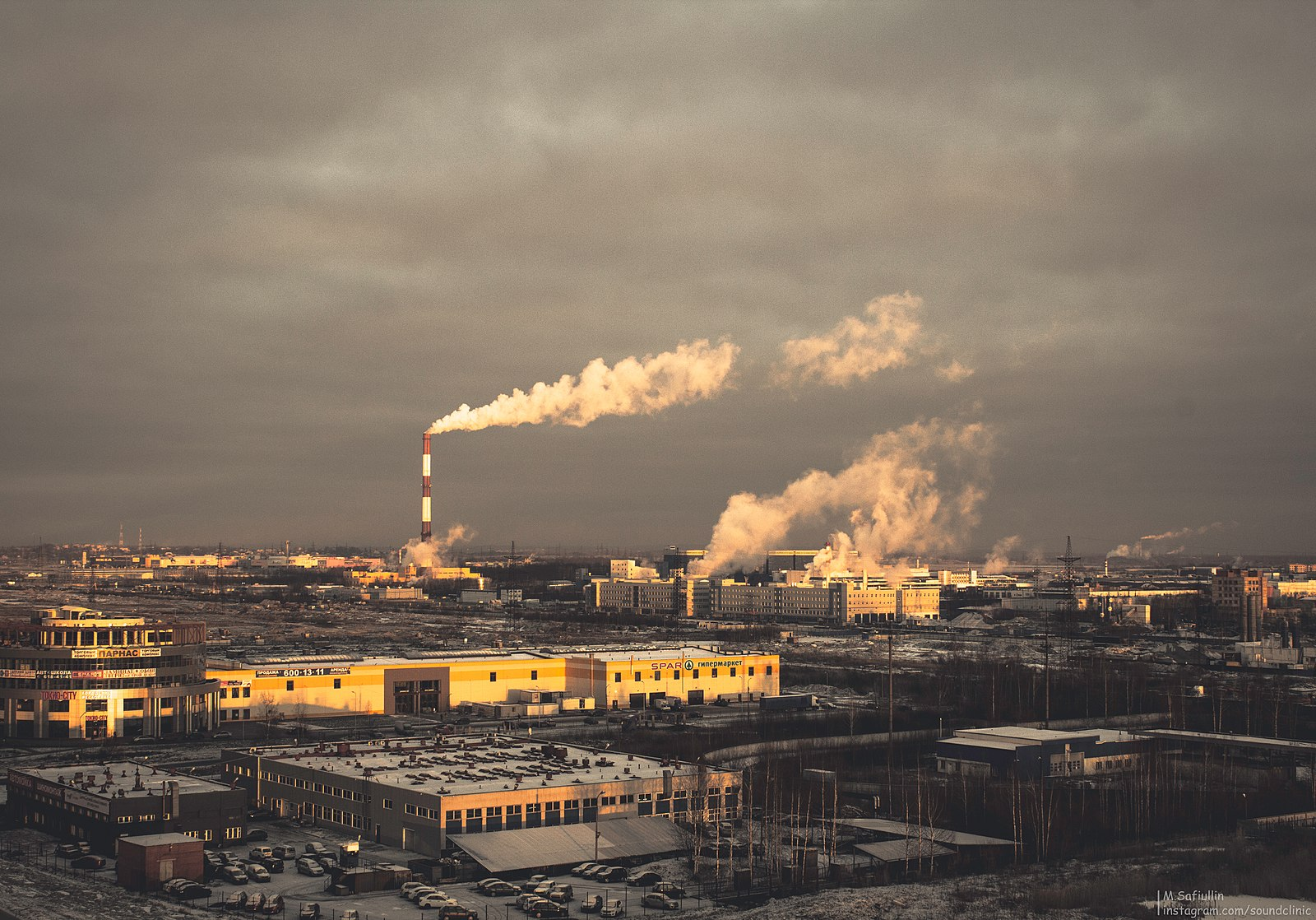 People tend to think of Russia as a wide-open country with plenty of space for economic growth. While it may take days to ride the trans-Siberian railway, any notion of an empty Russia is as antiquated as Dr. Zhivago. European Russia, especially, has been cultivated, harvested, logged, mined, fished, and “developed” to the gills with roads, bridges, railways, power lines, pipelines, grids, towers, cables, dams, and canals connecting every industry under the sun to thousands of towns and cities plus tens of thousands of villages.