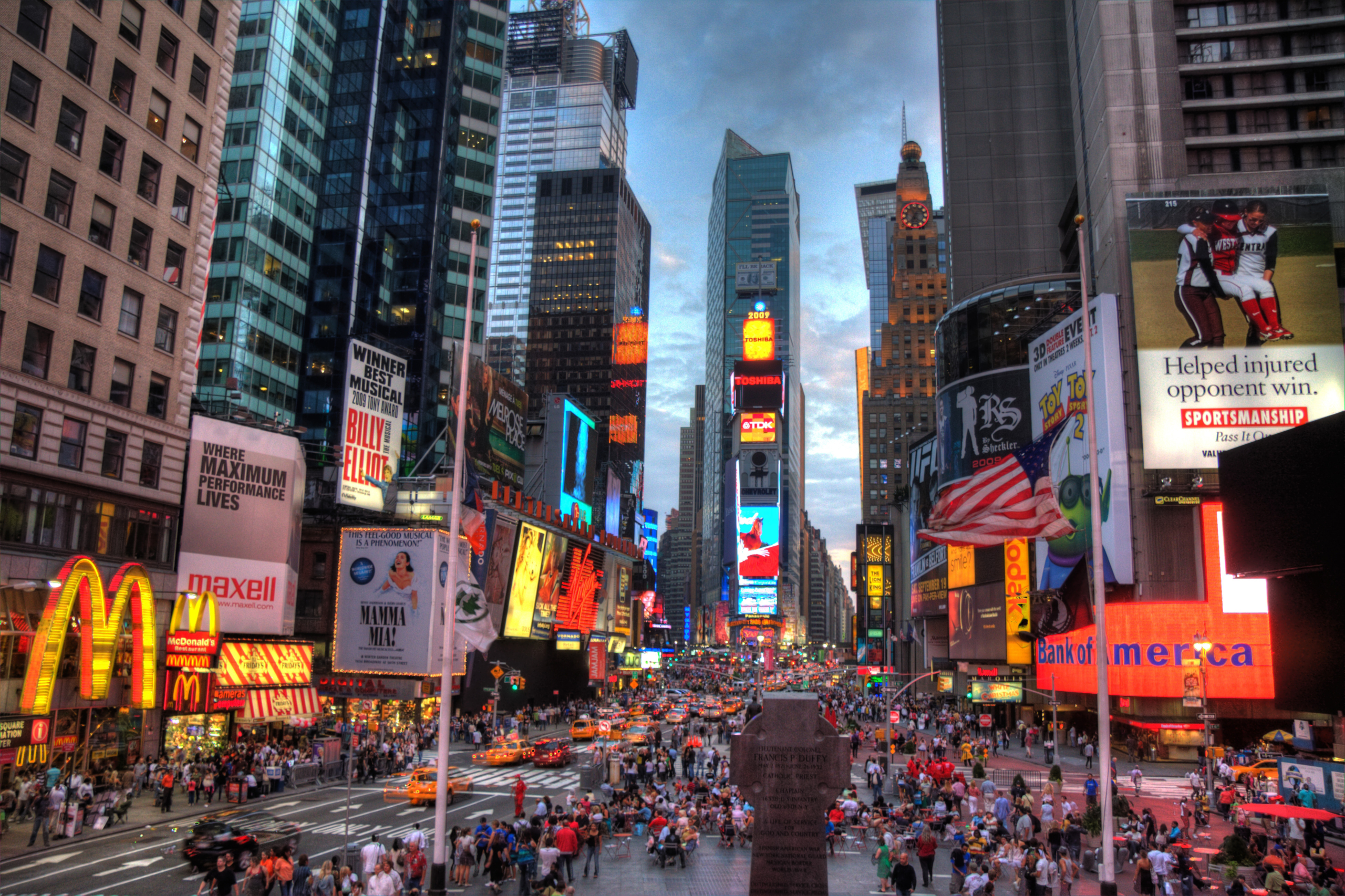 One of the biggest roadblocks to achieving a steady state economy is advertising. While seemingly innovative solutions to consume conscientiously are becoming more prevalent, most people aren’t Marie Kondo-ing their way through each purchase, stopping to question whether the item in their shopping cart will “spark joy.” But how much blame can we really assign consumers when they’ve been dropped onto a hamster wheel of coupons, 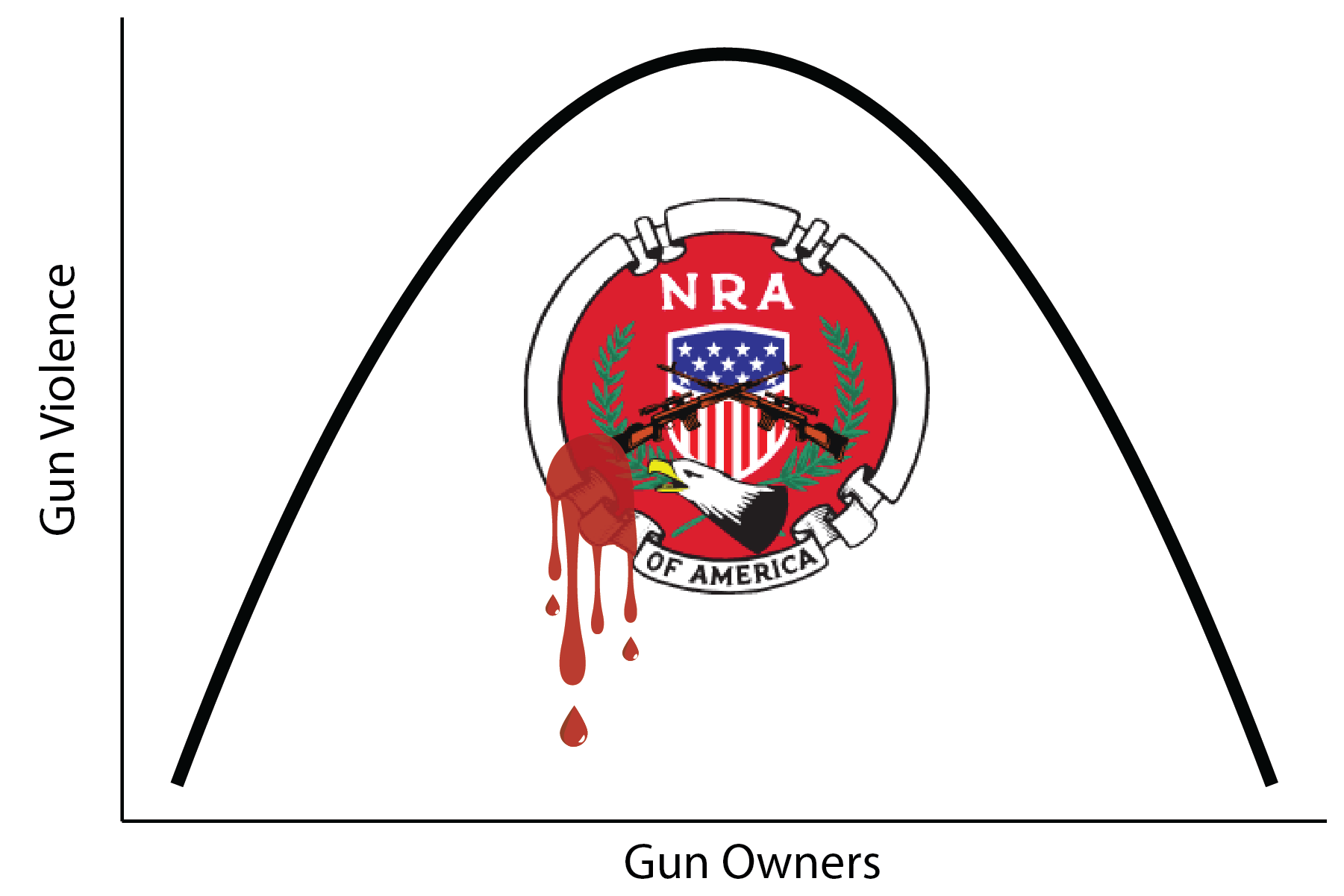 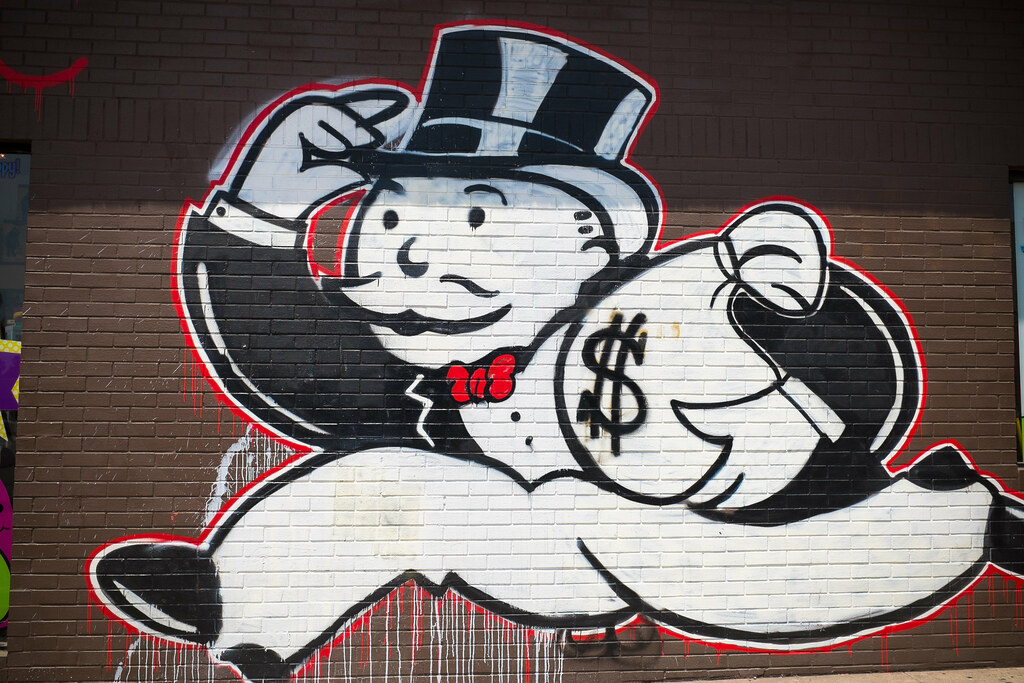