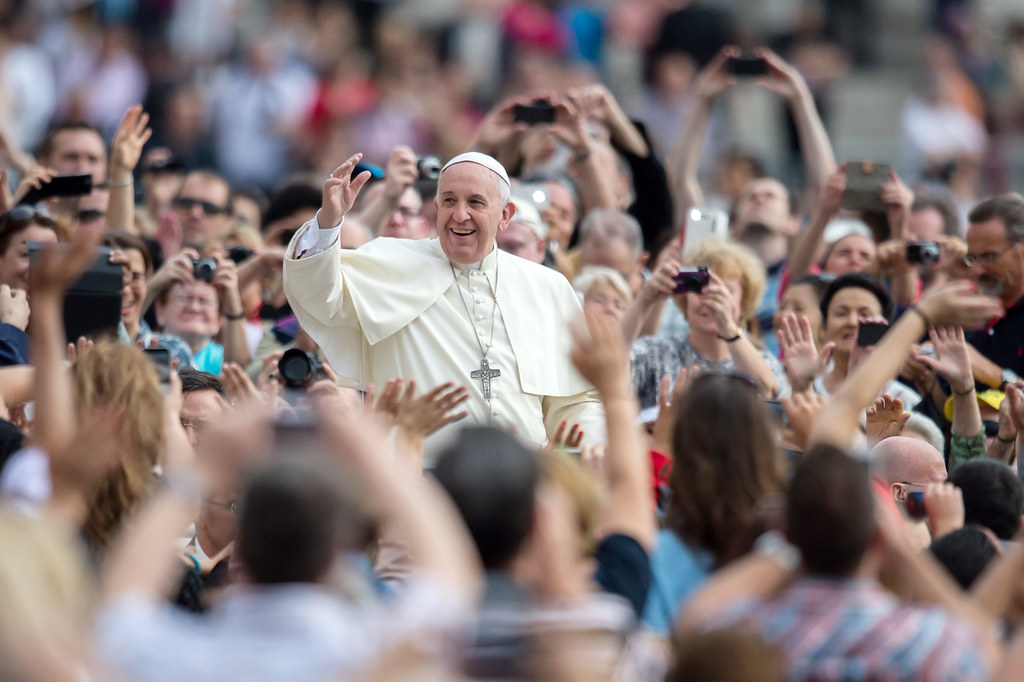 A look at Canada, a nation with such potential to be a sustainability leader, reveals a tragedy of wasted potential.

How in the world did fantasy become the basis for economic policy in the real world?

Herman Daly doesn’t dodge tough topics or prickly problems. In this post he provides perceptive perspectives on population and a hopeful future for humanity.