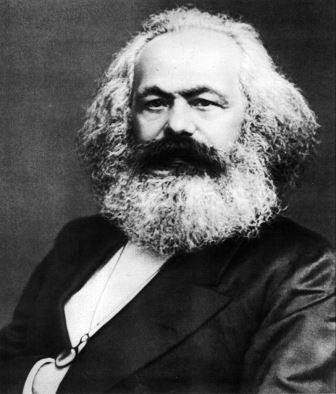 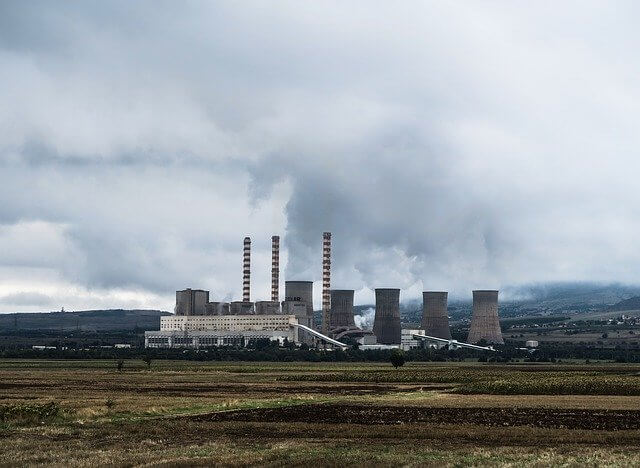 Herman Daly exposes the absurdity of geo-engineering as a solution to climate change. 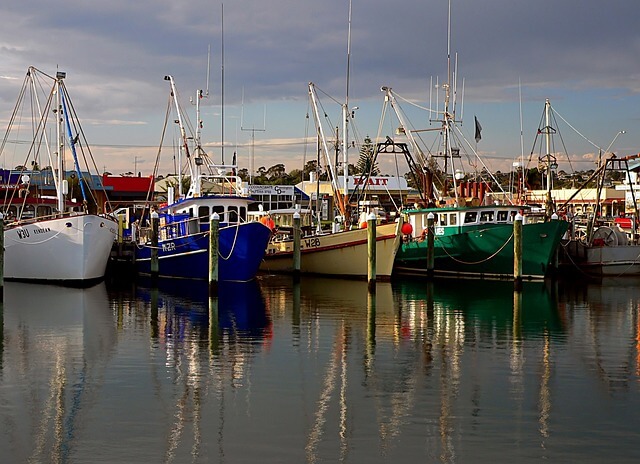 How can we get a sustainable, fair, and efficient economy? Herman Daly breaks it down.