Capitalism and growth might have similar connotations, but they have important distinctions, too. “Capitalism” has become a clumsy catch-all for any number of value-laden projections—greed, big business, innovation, accumulation, complexity, workaholism. “Growth,” meanwhile, is a landmine of technical and cultural connotations, and I’ll explore just a couple of them here. 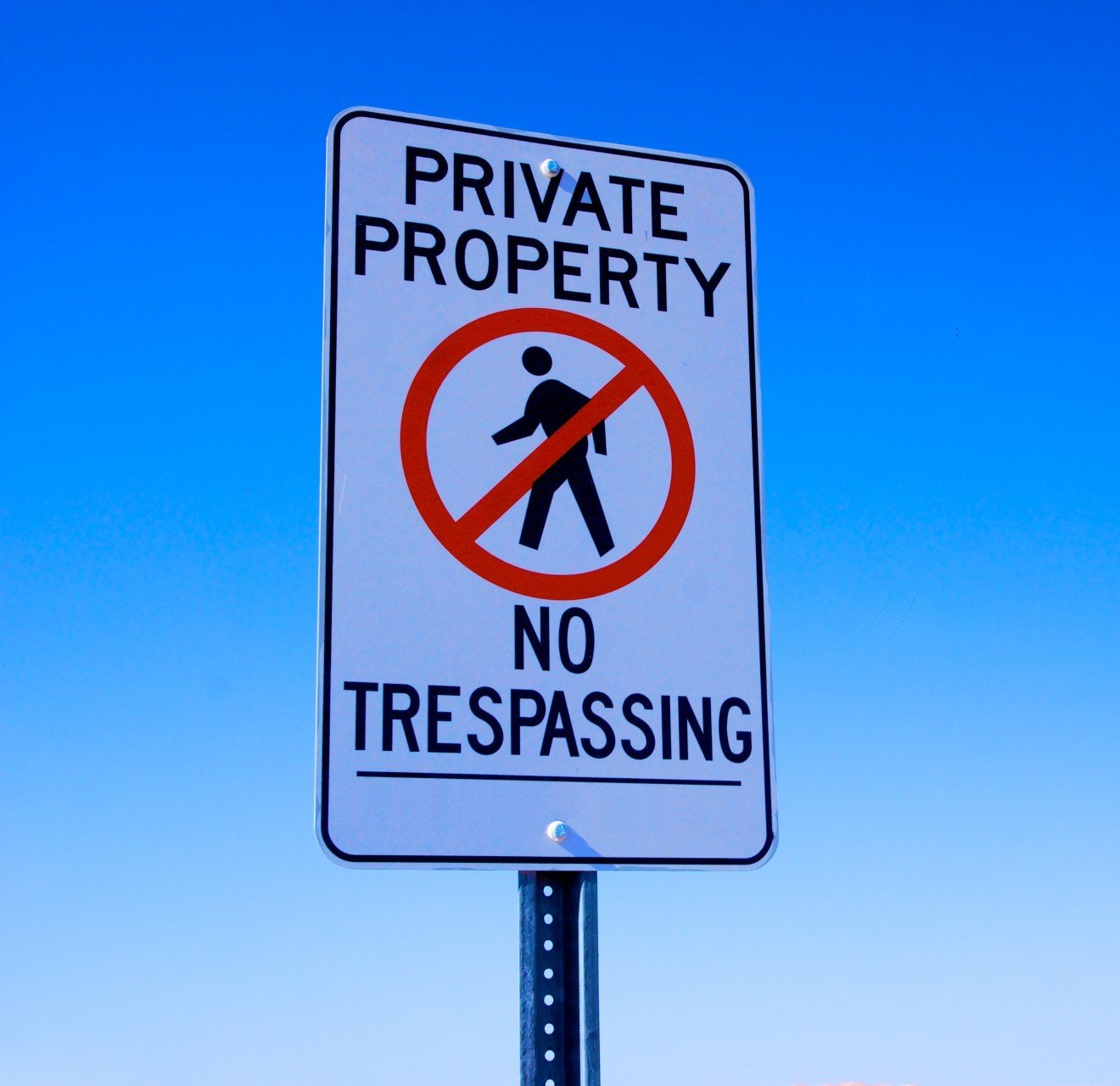 Private property: the essence of capitalism.

Technically speaking, their differences seem straightforward. Growth is a material increase in economic production and consumption. Capitalism is a highly complex term, but for our purposes can be distilled down to an economic system of private property in a competitive market. And to put them together: a capitalist economic system drives growth and wealth accumulation.

Critics articulate how each phenomenon eventually limits its own effectiveness. The economy is subject to the dynamics of any expanding complex system: it cannibalizes its foundation as it expands, leading to disorder and change. 20th century theorists like John Stuart Mill and John Maynard Keynes assumed that growth would eventually reach the limits of its effectiveness; they’re now echoed by a contemporary chorus of ecological economists. Critics of capitalism, embodying Marx, likewise argue that capitalism subverts its own effectiveness with its characteristic crises. The accumulation of wealth fosters social and financial crises. In contemporary parlance, money flows to the top one percent, where it accumulates as “capital” without benefiting society at large. All these trends are part of a complex we might call “uneconomic growth.”

Fundamentally, if capitalism drives growth and accumulation, it would be spurious to claim that a steady state economy could be referred to as “capitalist,” as we understand the term today. Neither growth nor wealth accumulation are synchronous with the idea of a post-growth economy. There are no hard prescriptions, however, for a steady state economy to dispense with all private property or (regulated) trade in a competitive market. Some ecological economists (for example, Peter Victor) have argued for an increase in public investment for socially desirable ends, and there is room for a diversity of views on this. 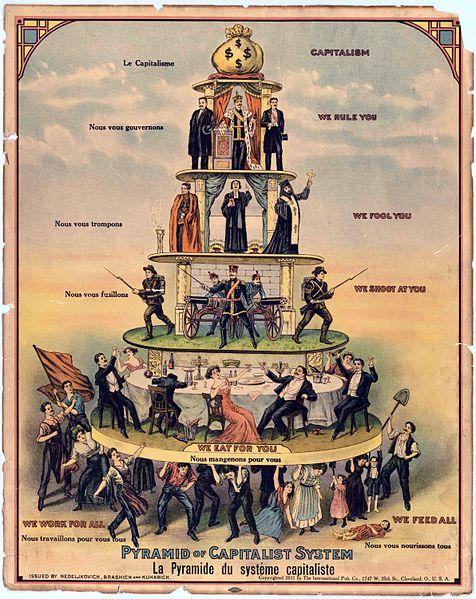 No one’s vision of a steady state economy.

More importantly, however, capitalism’s cultural considerations don’t suit a steady state economy. Peter Ghosh writes in Aeon that Max Weber used the term capitalism to refer to a “modern Kultur” centered around a code of values for the 20th-century West. In a capitalist Kultur, the ethic includes “cool, reserved, hard and sober” public behavior governed by strict rational and impersonal procedures for the professional life of a market economy. In this new economy, the highest virtue became “the making of money and ever more money, without any limit.” Growth-as-prosperity then became virtuous, but remained distinct from greed, which retained its grotesque connotations. The outputs of mass consumption, technology, and legality, he argues, replaced the inherent virtues of “the human ideal of warmth.”

A post-growth society may not include a hard shift away from private property or a competitive market, though it most certainly needs a shift away from capitalism’s present ethic. While there isn’t yet a well-established ethical code for such a new Kultur, it is emerging: a reduced emphasis on productivism; greater emphasis on self-reliance; a stronger connection to land and place (including Indigenous knowledge); dispensing with the virtue of growth-as-prosperity; and, a reclamation of warmth and care among people living in community. I’ll argue, too, that we need a new political language for whatever comes next, because whatever it is, it can’t look or sound like what we’ve done to the planet for the last few hundred years.

My CASSE Internship: A Unique Experience in Unsustainable Times
Scroll to top
$