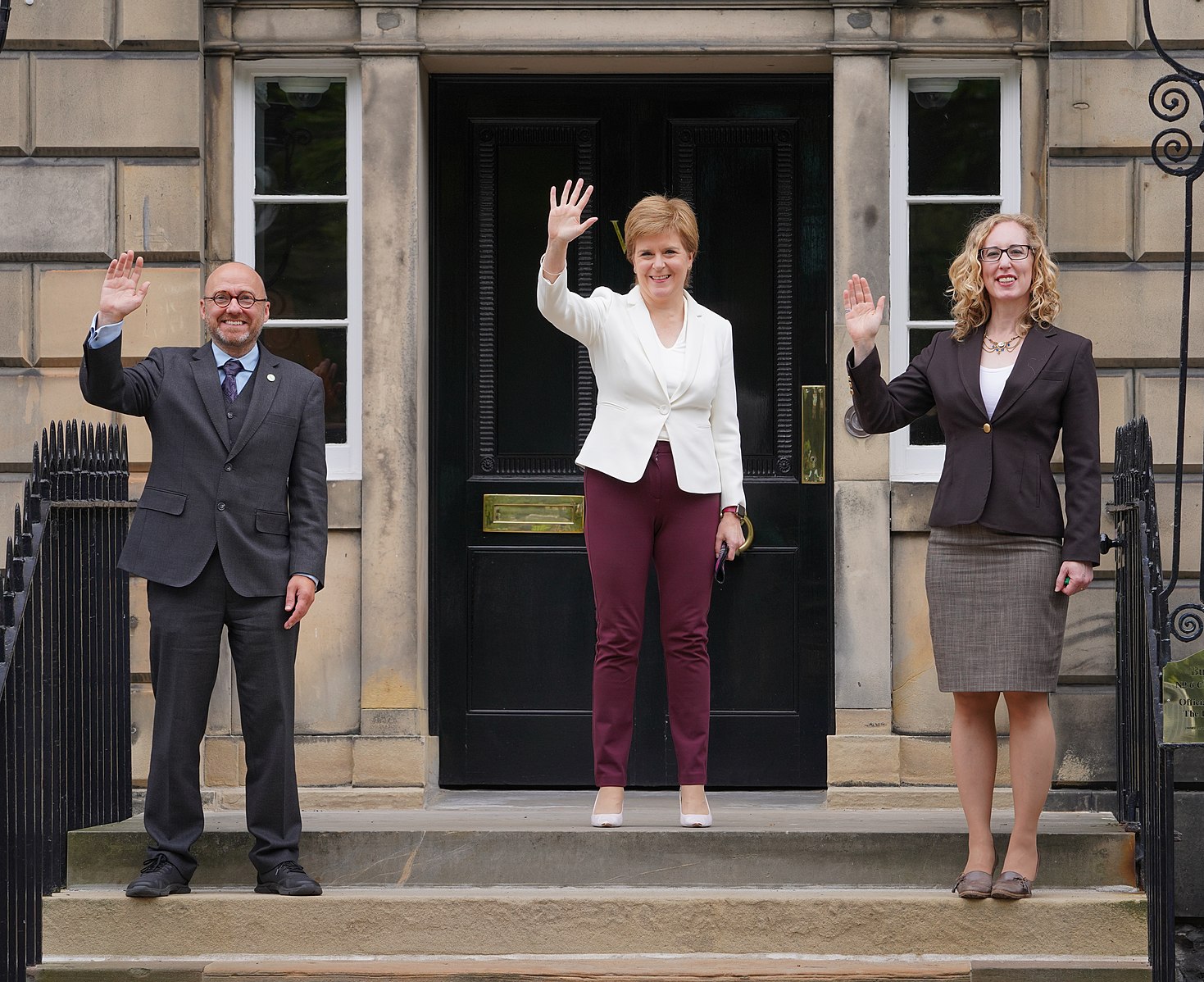 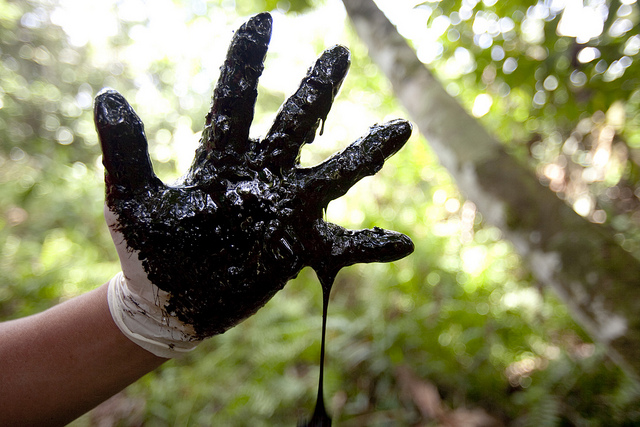 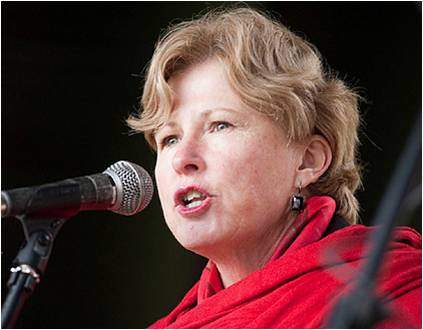 Senator Christine Milne drops some seeds of hope in the barren fields of the Australian political landscape.