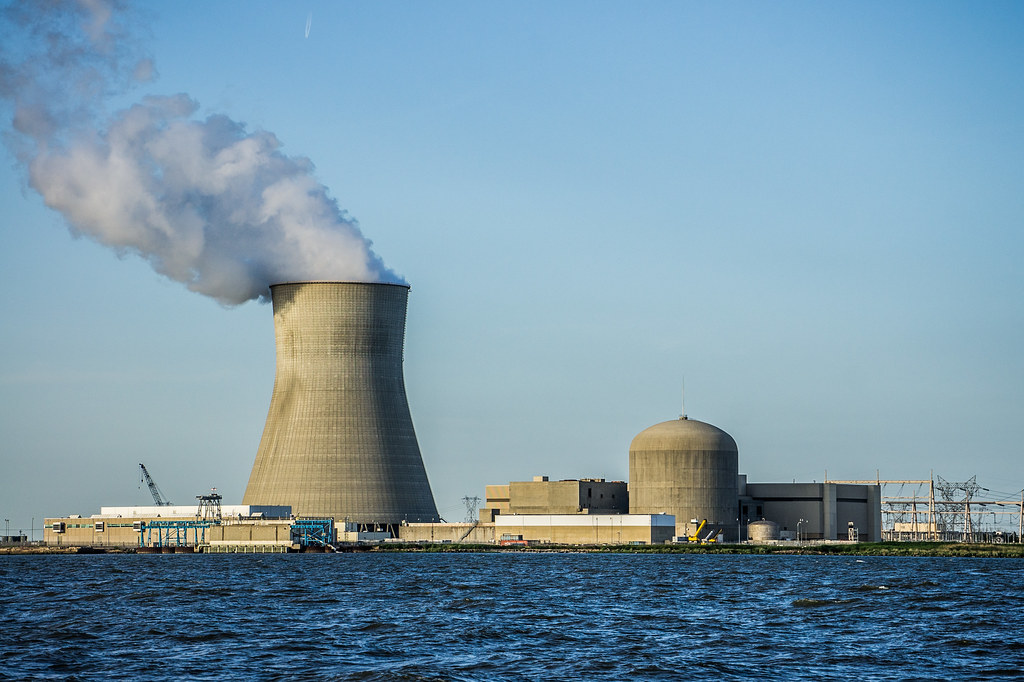 Nuclear energy: moving from fissile to fusile, or both for GDP? (CC BY-SA 2.0, Peretz Partensky)

The recent news that scientists moved a step closer to fusion energy was greeted with enthusiasm and awe in much of the media, a bright spot of cheer amid the ongoing drumbeat of existential global threats. Only the most cynical of curmudgeons could pooh-pooh this hopeful development—right?

After all, energy is the foundation of human development. Civilizational advance is a tale of ongoing successes in shaping energy for human ends. The control of fire; harnessing of draft animals; tapping of wind and water; combustion of oil, coal, and natural gas; and splitting of atoms—each of these leaps led to a catalogue of marvels, from cooking and agriculture to space travel and computing power.

Development is energy tamed, essentially. And bearing in mind the nearly ten percent of the world’s people who are chronically hungry, or the 20 percent who lack adequate housing—people who need a higher level of development—isn’t the prospect of a powerful new energy source welcome news?

The Problem of Unbounded Energy

That’s the upbeat view, apparently widely shared, judging from the media cheerleading. But another view deserves a hearing. The energy advances that drove development for millennia also brought growing levels of destruction, to the point that humanity’s capacity to thrive on this planet, and even to survive, is now imperiled. After all, what is climate change but the shadow side of fossil fuel use? What is environmental decline—whether species loss and deforestation, water scarcity and pollution, or myriad other signs of environmental dysfunction—but the consequence of a fossil-fueled development pursued with little sense of limits? The power represented by fossil fuels in particular has vastly increased humanity’s capacity to extract, process, and consume massive quantities of resources, often with massive accompanying environmental damage. 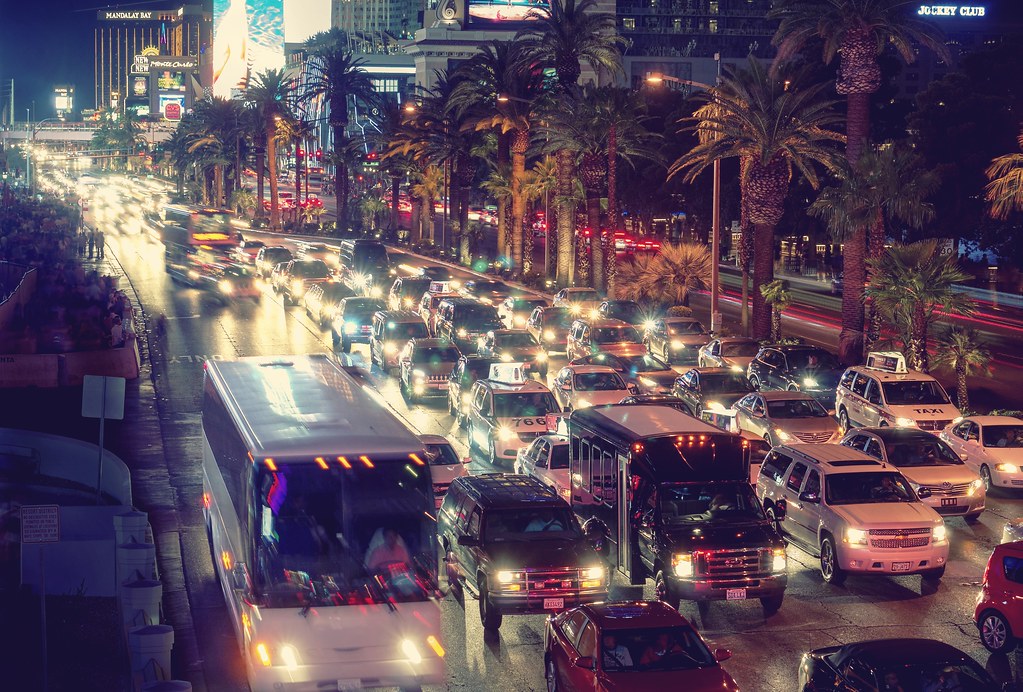 Indeed, our growing skill in harnessing energy has spawned a corresponding hubris in humanity’s development ambitions. Our high self-regard as master builders has put few projects off limits, no matter their impact on the natural environment. We humans have chopped off mountaintops, reversed the flow of rivers, and drained inland seas in the name of development. We’ve even considered using “peaceful nuclear explosions” to build harbors, canals, and other works of civil engineering. Since the dawn of the fossil-fueled industrial era in particular, the human interest in building has been pursued with short-sighted confidence, often to the detriment of the natural world that sustains us.

So news of a tremendously powerful and inexpensive source of energy should unsettle us and prompt a nagging question: Where are the boundaries? How would use of fusion energy be limited to ensure that it powers only activities that work in harmony with the natural environment? When would we say enough is enough, and who would draw these lines? Judging from the media response to the fusion news, few journalists, policymakers, or citizens are asking such questions and many seem unaware of them. For most of us, the credo of more, bigger, and faster is the undisputed foundation of economic health and the meta-ethic of economic development. 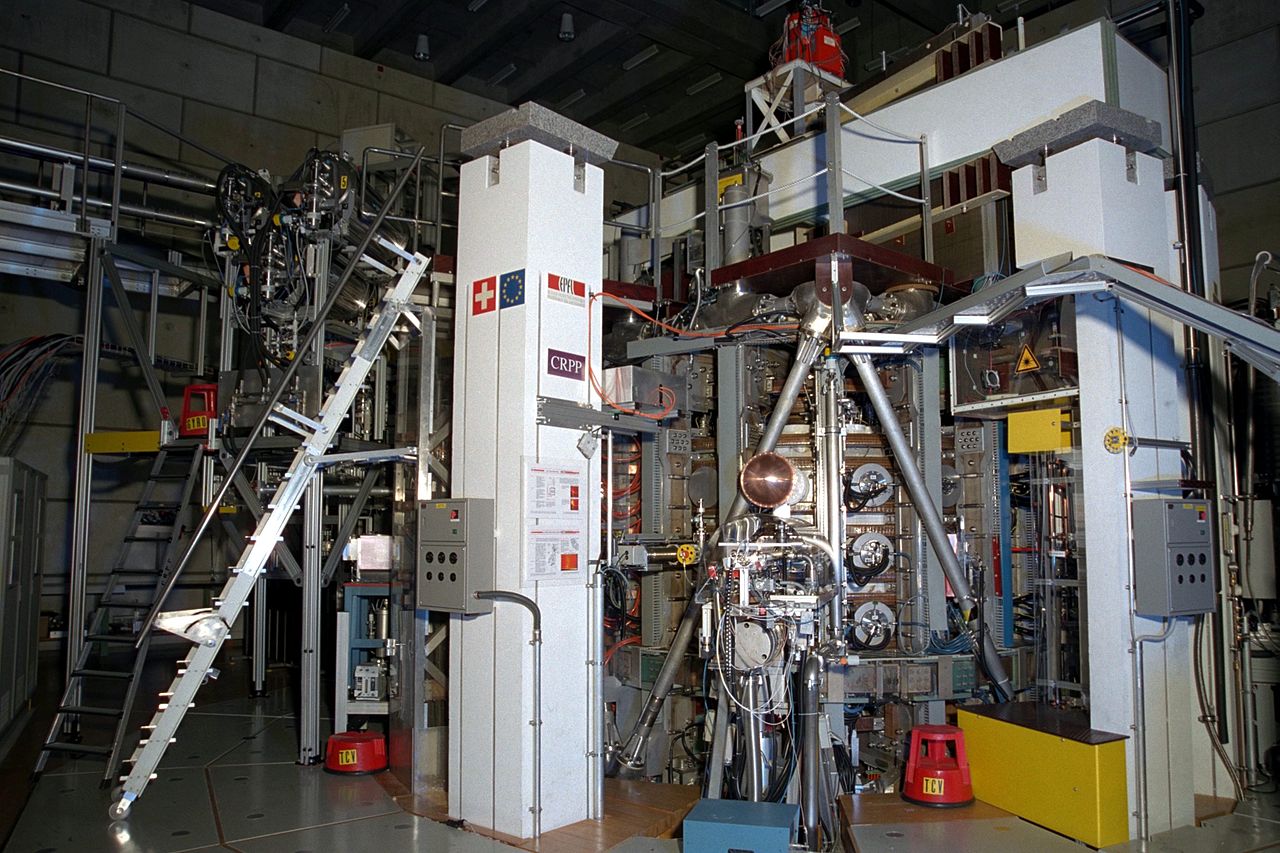 Of course, steady staters reject such notions of perpetual growth. A steady state economy would feature policies that identify boundaries and set limits. Policies such as taxes on pollution and resource depletion, ecological tariffs, and habitat conservation that could radically reduce, by design, growth in material flows through the economic system. Less material growth would mean less growth in energy use and might even eliminate the need for exotic, ultra-powerful sources of energy like fusion.

The boundary-setting at the heart of a steady state economy, far from handcuffing our development, actually promotes a “sustainable creativity,” that is, it releases human ingenuity in ways that carry long-term social and environmental benefits.  The boundaries pose a challenge: Improve the well-being of humans without worsening it for other forms of life and the systems that support them. Such a task implies a more sober use of energy, eliminating dirty forms and limiting the total power wielded.

A great example of sustainable creativity is the story of the Gaviotas community in Colombia, which has created a high level of development (meaning high levels of human wellbeing, not high levels of material throughput) without requiring vast quantities of centralized, industrial energy. As a model for rural development Gaviotas is impressive without being open-ended; it sets boundaries of sustainability. These include using only renewable energy, relying on local resources, and using resources sustainably.

Wind turbines harness energy for the ecovillage of Gaviotas. (CC BY 2.0, lamoix)

The community is technologically innovative, having developed wind turbines engineered for the gentle breezes of the region. It practices a conservation wisdom by harvesting resin for biofuel rather than whole trees from its forests, even though logging would be more lucrative. Meanwhile, it uses the product of its material development to advance the well-being of all community members; its inventions are not patented and the community’s economic output is broadly shared.

One has to wonder: Would access to a powerful and inexpensive form of energy like fusion benefit or harm the impressive development advances achieved at Gaviotas?

Gaviotas is a small, rural community of a few hundred people, and hardly a development model for the growing roster of cities and megalopolises worldwide, which will likely need powerful energy sources into the indefinite future. Its contribution to building visionary new economies lies not in the specifics of its economic practices, but in the fact that it sets sustainability boundaries at all, a prerequisite for steady state economies. Applying such boundaries to economies at a larger scale should be a prerequisite that shapes their energy choices.

Indeed, one thing seems indisputable: Unleashing fusion in an unbounded, growth-driven economy would be a wholesale disaster. Without clear limits to growth, unbounded energy would mean unbounded destruction. That’s a development nobody should hope for.

Gary Gardner is a sustainability writer and editor.

Why Do So Many People Believe in the Fantasy of Infinite Growth on a Finite Planet?

The Tyranny of Comfort
22 replies