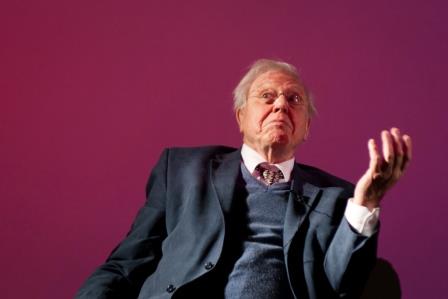 If you’ve been on the internet recently you’ve been exposed to Tiger King, the wildly popular Netflix series that revolves around the conflict among a bizarre set of humans feuding over the proper way to hold big cats in captivity. Watching the show is a bit like watching a train derail in slow motion, but for our purposes what is important is that it illustrates the discrepancy between the way the world is and the way the world ought to be. 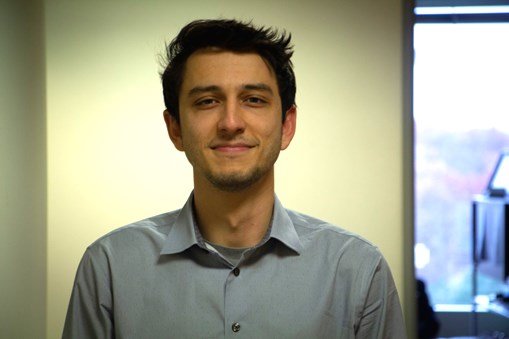 Before I came to the Center for the Advancement of the Steady State Economy in September of 2019, I had spent the summer at home in the Los Angeles sun,

Herman Daly’s retirement reminds us to remember the remarkable role he has played in sowing the seeds of a sustainable society.