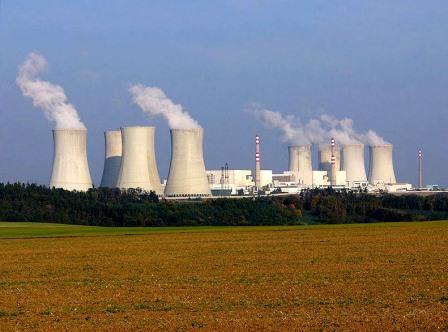 When prioritized over sustainability, techno-fixes are often dangerous. (Image: CC0, Credit: Not available)

The main message of the controversial documentary, Planet of the Humans, is that unrestrained economic and population growth should be the target of environmentalists’ efforts, not technological fixes. Techno-fixes can be helpful, but belong in second place. If put in first place they are often dangerous (e.g., nuclear power, green revolution, biomass fuel, space colonization, etc.). Technocrats enjoy usurping first place and are not humble about it.

In reviews some have alleged that Michael Moore and Jeff Gibbs (producer and director, respectively) must be misanthropists, eco-fascists, racists and sexists, as well as shills for fossil fuel interests. Maybe they are just filmmakers who sometimes overstate an important truth that they are trying to present to an unreceptive audience. When the ideological dust settles maybe there can be a reasonable debate on the proper sequencing of limiting growth vs. accommodating growth by technical fixes. 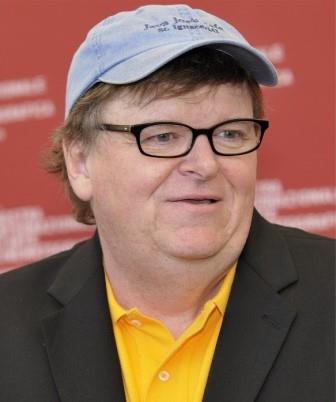 Big Environmentalism had a reason to put techno-fixes in first place—to avoid confronting the Great God of Growth, and thereby offending wealthy contributors, politicians, and technocrats. Big Green suggests that a policy of complete substitution of fossil fuels by renewable energy is viable. It would surely be viable at some smaller scale of population and per capita resource use, but not at the present scale, not in a reasonable time period, and certainly impossible at the continually growing scale advocated by most economists and politicians. But neither Big Money nor Big Green can accept an end to economic growth, much less a decline.

However, technocrats should be given a chance and encouraged to prove their worth—in the proper sequence. Let us first limit growth in resource throughput, and then encourage the technologists to grow our wealth by increasing resource productivity, rather than growing the volume of resources depleted and transformed into polluting wastes. Sequence makes a difference. First put on your pants—then your shoes.

A further challenge raised by the documentary is to recognize that the environmental movement is failing. We are losing the game—just read the newspapers! As my high school tennis coach frequently had to remind me, the first rule of strategy is to “always change a losing game.” The documentary invites us environmentalists to change our losing game. The invitation was dramatic, poignantly graphic, and forceful. It was also rude, ungenerous, and sometimes unfair. But if it had been polite and technically impeccable I’m afraid we would still be sleepily trying to pull our pants on over our shoes.

Growth of GDP and Discontent in Egypt and Tunisia
25 replies