Disaggregating reported GDP growth to reveal the differences in growth by income class, as per the Schumer-Heinrich Bill, is a good idea. After all, telling us, say, that average income grew by 4% is not nearly as informative as telling us that the richest ten percent received the entire growth increment while the bottom ten percent suffered a decline in income. Average income and growth rates are like the famous recipe for “50% rabbit stew”—one rabbit, one horse. We already know the extreme inequality in the distribution of wealth, of income, and of the growth increment, even without the Schumer-Heinrich Bill. However, if that information is incorporated every time new GDP figures are reported it will be much harder to ignore. Of course, that is exactly why the bill will be opposed by those who want us to believe that we are all getting 4% better off every year or that “a rising tide lifts all boats”, when in fact a rising tide in one place means an ebbing tide somewhere else. 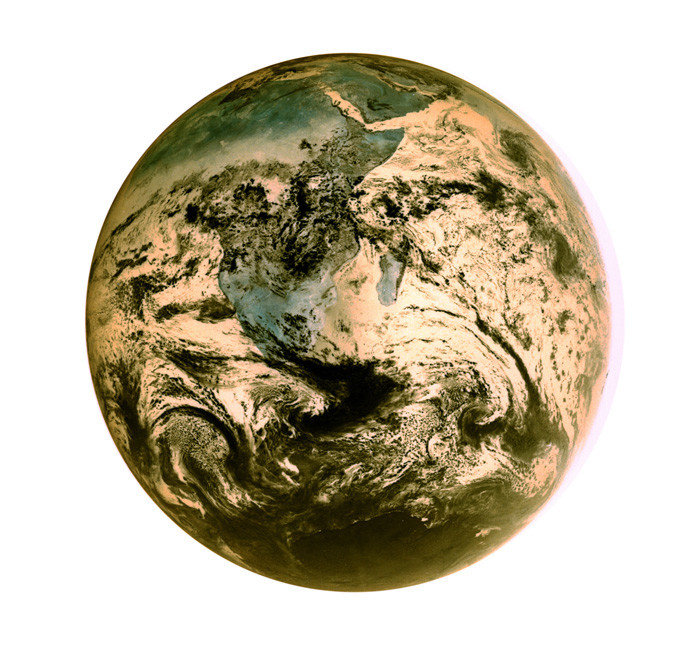 Once we correct GDP for ignoring distribution, then perhaps we can go on to correct other defects, such as the fact that it adds defensive expenditures made to protect ourselves from the unwanted costs of growth (pollution, depletion, congestion, crime, etc.) while failing to subtract as a cost the damages that made the defensive expenditures necessary in the first place. For example, damages caused by an oil spill are not deducted, but expenditures to clean up the spill are added; depletion of soil fertility is not deducted, but expenditure on fertilizer is added, etc.

In addition, the very concept of income in economics is defined as the maximum amount that a community can consume this year and still produce and consume the same amount again next year, and the years after. The income from a fishery is its sustainable catch; the income from a forest is its sustainable cut. Consuming more than that is capital consumption, not income. Yet, as far as GDP is concerned, we can cut the entire forest and catch every fish this year and count it all as income—there is no rule against counting consumption of natural capital as income in GDP accounting.

If our main goal is to increase GDP rapidly, then we will not want to slow it down for concern about equity of distribution, or by correcting the asymmetric accounting of defensive expenditures, or by correcting the fundamental economic error of counting capital drawdown as income.  Maximizing GDP growth will lead to less concern for distributional equity, more depletion and pollution, and more consumption of natural capital.

I am reminded of a story told by G. K. Chesterton. A pub was serving poison beer and customers were dying. Alert citizens petitioned the local magistrate to close down the offending establishment. The cautious magistrate said, “You have made a convincing case against the pub. But before we  can do something so drastic as closing it down, you must consider the question of what you propose to put in its place…”.  Contrary to the magistrate you don’t need to put anything in the pub’s place. Nor is it really necessary to put anything in the place of the poison beer of GDP. As it happens, however, there are in fact better things to put in its place, such as the Index of Sustainable Economic Welfare, National Welfare Index, and Genuine Progress Indicator.

The Trophic Theory of Money