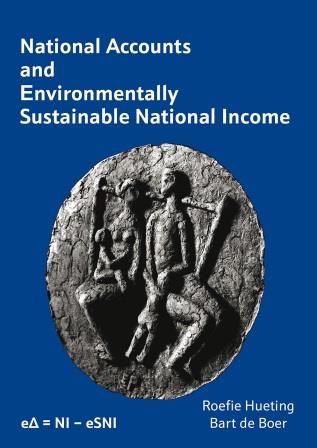 When CASSE’s Executive Director, Brian Czech, asked me if I would like to review a book on national accounts, my first reaction was, “Why would I care?” I was familiar with the national accounting system, but my concentration in environmental advocacy typically focused on climate change and its effects on economic inequality. My interest was piqued, though, when he explained that this book was different, because the authors had developed a system to incorporate environmental sustainability in the national accounts.

Thumbing through National Accounts and Environmentally Sustainable National Income, it was clear that the authors, Roefie Hueting and Bart de Boer, had dedicated much of their careers to reforming the national accounts, in particular for sustainability purposes. The authors’ biographies described how they had been constructing alternative metrics for decades—Hueting as far back as the 1960s. I opened the book expecting it to be detailed, complex, and probably abstruse.

Fortunately, the basic idea is straightforward, and the authors explain quite clearly how it works, step by step. National Income (or GDP) is the most widely-reported economic indicator. It is often used as an indicator of welfare, but it is a flawed, misleading indicator in many ways, and certainly does not account for environmental deterioration. Hueting and de Boer, on the other hand, hone in on environmental sustainability. They propose an “environmentally Sustainable National Income” and give it the acronym “eSNI,” drawing attention to the “environmental” modifier. To be environmentally sustainable, environmental services, or “functions,” simply need to be available to future generations.

The eSNI is essentially the limit to national income, given rates of technological progress. Monitoring eSNI concurrently with GDP allows countries to sense how close to the limit they are coming. For example, Hueting and de Boer calculated the eSNI for the Netherlands in five-year increments from 1990 to 2015. Their results show that in 1990 the eSNI was about half of GDP. By 2015 the eSNI had already become two-thirds of GDP. 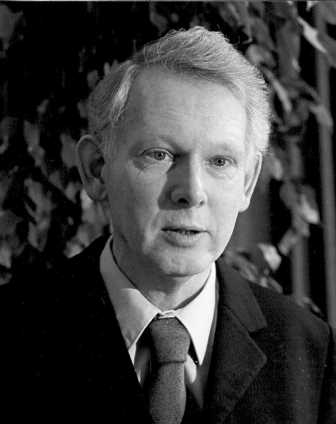 Roefie Hueting has dedicated much of his career to the development of the environmentally Sustainable National Income (eSNI). (Credit: R. Hueting)

It’s important to note, as the authors stressed, that eSNI is an index for environmental sustainability. It is not an indicator of wellbeing any more than GDP is. For wellbeing, indicators such as the United Nations Inequality-adjusted Human Development Index (IHDI) or the Genuine Progress Indicator (GPI) are needed. Yet eSNI provides crucial context for interpreting trends in the wellbeing indicators!

How often is eSNI used? Sadly, the answer is not very. This is not for lack of trying by the authors. The reasons seem to come in two baskets. The first is the uncertainty inherent to environmental conditions and technological progress. Yet plenty of uncertainty is folded into the calculation of GDP as well. The prudent approach would be to monitor both accounts for purposes of guiding public policy. In the meantime, economists—especially ecological economists in the case of eSNI—should conduct research to reduce the uncertainty.

The other basket is the political challenge posed by the growing ratio of eSNI to GDP. Two decades into the 21st century, the political system is still extremely pro-growth. Indicators that tend to undermine the pro-growth program are not yet allowed in policy circles.

In conclusion, this book is a satisfying examination of the factors that influence the economy’s size and sustainability limits. If widely adopted, Hueting and de Boer’s eSNI can provide crucial guidance in the transition to a sustainable, steady state economy.

Gerry Greaves is a retired engineer and the CASSE Chapter Director for Upstate South Carolina.

How on Earth: Flourishing in a Not-For-Profit World by 2050