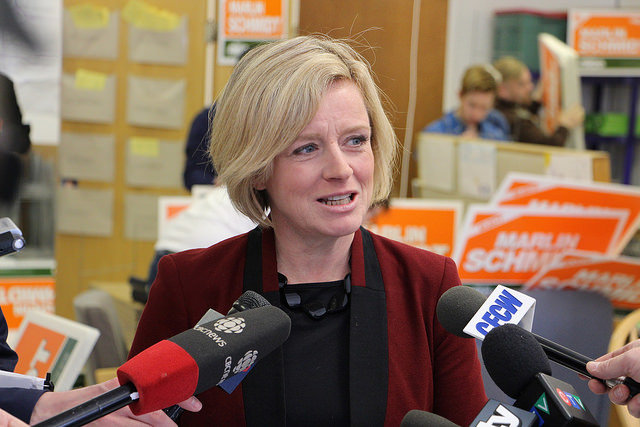 If you demonstrate to people that the NDP [New Democratic Party] can win in Alberta, suddenly anything seems possible. —Paul Fairie, University of Calgary political scientist

On the problematic political spectrum, neither the right nor the left have become wholesale champions of the steady state economy. Then again, embracing something perceived as ‘new’ has never been the strong suit of the politician. It takes years of ideological evolution among the grassroots before seemingly new and different ideas become politically palatable. 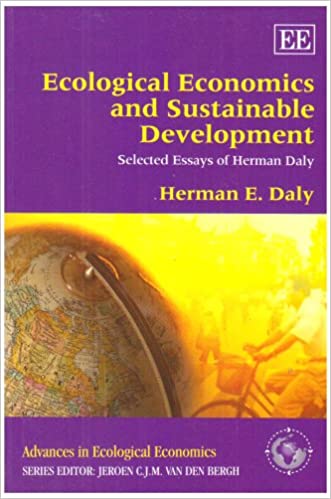 Where’s the leadership we need on the economy? Without it, we’ll pay a heavy environmental price.

Brent Blackwelder describes why now is the time to put pressure on the media and the 12 members of the Congressional debt panel.