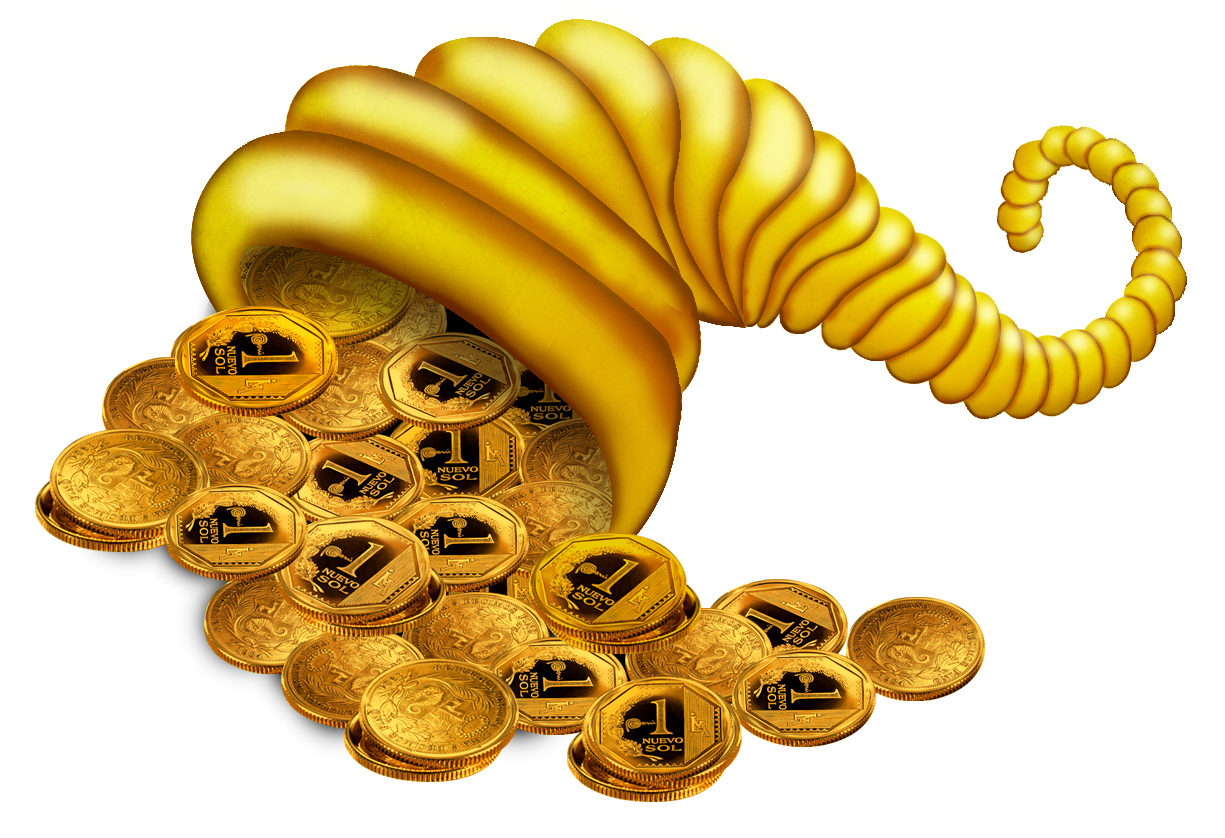 The cornucopia is an age-old symbol of celebrating plenty. Today, the world has plenty and a new goal is needed. (CC BY-NC-ND 3.0, Yzrael)

First, let’s examine how mainstream economics feeds a belief in cornucopianism. Most mainstream economists argue that as resources become scarce, their prices increase and that this incentivizes suppliers to produce more, innovators to develop substitutes, and consumers to demand less. They claim centuries of empirical support for their beliefs. Take for example the need for energy sources to fuel societies. The English economist William Stanley Jevons once said there was no conceivable substitute for increasingly scarce supplies of coal, but then we discovered oil. Oil production in the U.S. peaked in the 1970s, declining rapidly thereafter, and global production would inevitably peak sometime around 2012. Then the oil industry found deep sea deposits and refined hydraulic fracturing, while innovators developed alternative energy technologies. Oil production in the U.S. has surged back to its previous levels, global production has continued to rise, and solar energy prices are plunging.

To mainstream economists, climate change is a bit pesky, but it just requires internalizing ecological costs into market prices. They argue that technological advance, together with economic growth, will save us from any scarcity. But the folly in this idea is that demand does not stabilize or reduce just because new innovative sources (of fuel, for one example) become available. Demand continues to rise in parallel as new sources are found, new technologies are created, and economic growth is pushed to accelerate—to find more and use more. Demand becomes a runaway train, one that drives not an overflowing cornucopia of supplies (fuels, products, or anything else humans need), but rather drives a perpetual cycle of endless need that is never satisfied, an overflowing cornucopia with food going rotten.

The second flavor of cornucopianism I want to explore is eco-modernism. Eco-modernists recognize that human impacts on our global ecosystems are currently unacceptable, but they believe that humanity can refocus technological progress to reduce these impacts. Eco-modernism believes that technology can end our reliance on nature. That we can use nuclear power to extract atmospheric gases and terrestrial minerals to build food in a laboratory, eliminating the ecological damage from agriculture. That we can extract carbon from the atmosphere and convert it directly into hydrocarbons.  That if the climate grows too hot too fast, we can geo-engineer some cooling by throwing aerosols into the atmosphere. In their own words, eco-modernists say: “we affirm one long-standing environmental ideal, that humanity must shrink its impacts on the environment to make more room for nature, while we reject another, that human societies must harmonize with nature to avoid economic and ecological collapse,” (see the ecomodernism manifesto). They are saying that we need to accelerate, not move toward a steady state.

Perhaps the most extreme flavor of cornucopianism is singularity theory. Singularity theorists are not concerned by the exponentially growing impacts of human activities on global ecosystems, because they say knowledge is growing super-exponentially, which means the power of human knowledge will become infinite by 2045.  With infinite knowledge, they say, we can undo all the previous harm done to earth’s ecosystems, or simply abandon the earth and even our human bodies all together. We can download our consciousness into solar powered computers floating in space and virtually experience any reality we choose. This may sound far-fetched, but the idea has gained traction among Silicon Valley hotshots.

Truly novel technologies are inherently unpredictable: Since we can’t know what will emerge, we can’t possibly know the odds that it will emerge on time or truly address the problems we think it might. Betting the future of civilization and biodiversity on gambles with unknown odds is unwise to say the least. Rather than arguing over an unpredictable future, I propose neo-cornucopianism as a new argument for a steady state economy.

Neocornucopianism: We Already Have Plenty

I coin the term “neocornucopianism” to describe the recognition that, in wealthy nations, the horn of plenty is already overflowing, so the desire to establish an endless plenty is an empty, misplaced, and problematic desire.

The average American home has nearly doubled in size since the 1950s, and consumption has grown even faster: Americans rent an average of 21 square feet of storage space per person and generate more than 250 million tons of garbage per year, including 40% of the food we purchase. It’s to the point where we are actually paying to get rid of useful things. Additional production now makes us worse off.

A growing awareness of these trends leads to neocornucopianism: an idea, a mindset, and a lifestyle. Neocornucopians recognize that many of the new things they want will be thrown away within a week. So wanting and demanding less (instead of the endless pursuit of more) makes sense for personal choices, individual finances, local, state and national policies and for the larger global economic system. 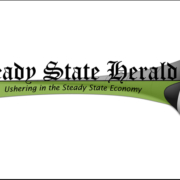 “Driving” the Growth of Local Economies: Farming or Financing?
Scroll to top
$