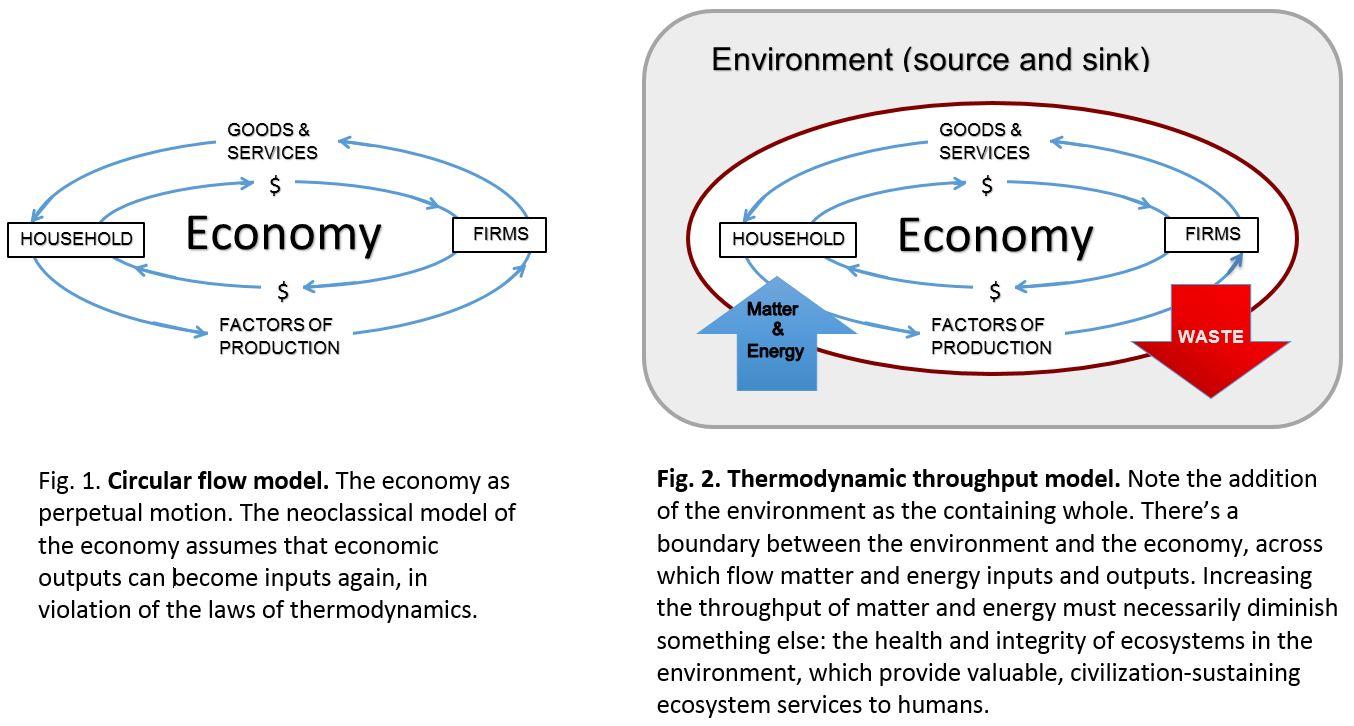 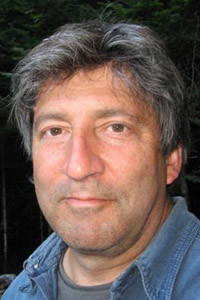 Ecological Economics and its corollary, steady-state economic thinking, represent a step forward for the discipline of economics and also a return to how it was practiced in the past. In the nineteenth century, economics was a part of a larger enterprise: political economy, the integrated treatment of morals and economics, ultimate ends and efficient means. Late in that century economics calved off from political economy, leaving behind political science and political philosophy as the residuum. 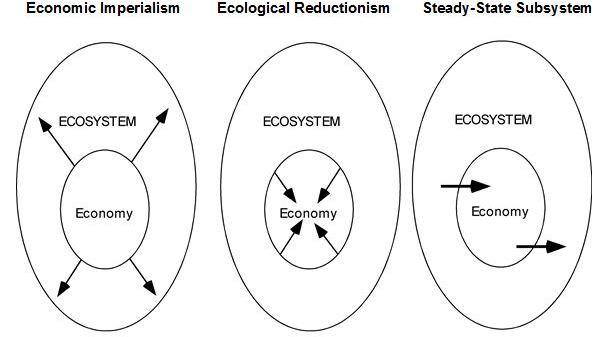 What is the best strategy for incorporating limits to growth into economics?

Everyone who participates in the economy should understand the relevance of entropy to economic production and consumption. 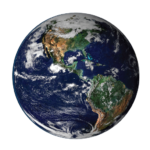 Part 1 of Brian Czech’s explanation of why we can’t rely on technological progress to overcome the limits to economic growth.

Concerned about the fate of civilization? Maybe there’s some good news from an unlikely source.

Hazel Henderson, a true champion of the steady state economy, digs deep into the deficiencies of our economic and financial systems.