Representatives of the Ukraine National Academy of Sciences, National Technical University of Ukraine, Ukrainian National Forestry University, Naftogaz Board for Science and Technologies, Institute of Market Problems and Ecological Economics Research, Ukrainian Institute for the Future, and scholars from France, Italy, and the USA convened at the Presidium of the Ukraine National Academy of Sciences in Kyiv on 1 February 2019 to consider the environmental and economic issues associated with the Nord Stream 2 (NS 2) pipeline project. The resulting communiqué, refined in subsequent months and released on 6 November 2019, underlines the urgency of interdisciplinary research on the impact of NS 2 and other international sub-marine natural gas pipeline projects. We call for a detailed assessment of the environmental impacts, microeconomic efficiency, and macroeconomic sustainability of NS 2, as well as its consistency with international laws and agreements. 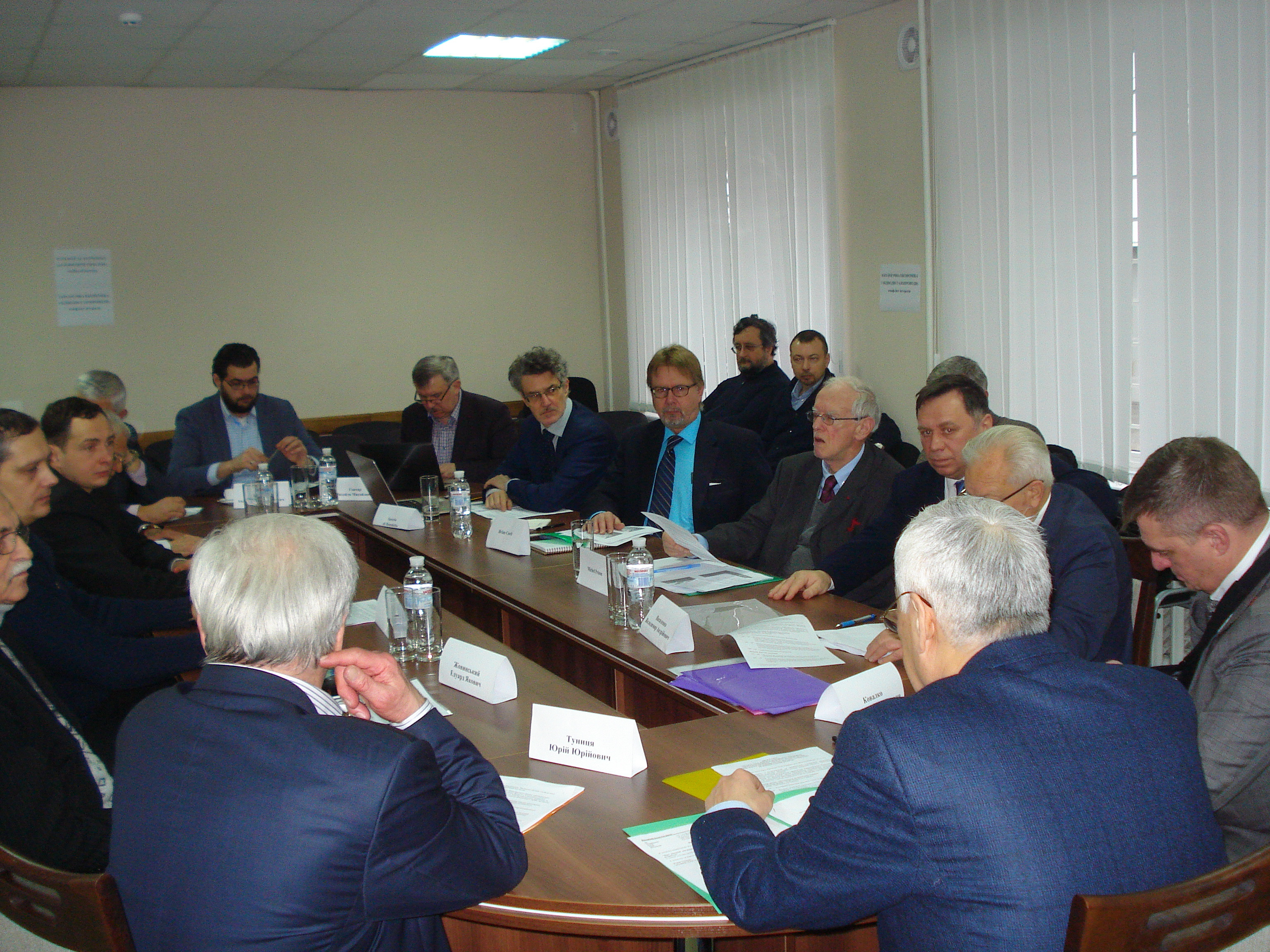 Drafting of the Kyiv Communiqué

Construction, operation, and decommissioning of natural gas pipelines, as well as the indirect effects at each stage, must be viewed within the context of sustainability for present and future generations. Pipelines such as NS 2 are proposed and defended on the basis that they are useful for economic growth. However, it has become increasingly apparent in the 21st century that economic growth (increasing production and consumption of goods and services in the aggregate, indicated by growing GDP) is not perpetually sustainable and is causing serious environmental and economic problems in Europe, Asia, and the world. Therefore, it is entirely feasible that NS 2 would cause more problems than it would solve.

European authorities have already condemned the project. For example, the European Parliament’s Resolution of December 12, 2018 (Clause 79) “condemns the construction of the Nord Stream 2 pipeline” and “calls for the project to be cancelled.” NS 2 is also under intense scrutiny pursuant to the fourth revision of the EU Commission’s Gas Directive (published February 4, 2019). The Gas Directive prescribes rules governing the EU’s internal gas market, and the revision extends the Directive’s applicability to pipelines from third countries.

NS 2 is also subject to the 2030 Agenda for Sustainable Development Goals (UN 2015), the Paris Agreement (2015), the Convention on the Law of the Sea (1982), the Espoo Convention (1991), and the Convention on Biological Diversity (1992). These and other international obligations of NS 2 host countries include extensive environmental impact assessment, avoidance of environmental damage, and mitigation or compensation for damages already caused, all in the context of international collaboration and jurisdiction.

Despite the strong objections to NS 2 and the environmental obligations in force for its host countries, some NS 2 project activities have already commenced. This has created a situation of urgency with regard to NS 2 investigation, oversight, monitoring, and the enforcement of European and other international agreements.

We call attention especially to the need for advanced, interdisciplinary research of NS 2, with application to other large-scale natural gas projects. An international scientific team is needed to incorporate expertise in fields such as geology, climatology, limnology, biochemistry, wildlife ecology, conservation biology, and related natural sciences. Principles of ecological economics⁠—micro and macro—must be applied, and relevant principles and rules of international law and diplomacy must be explored in the attempt to ascertain the relative merits and legality of NS 2.

With beginning membership identified below, we hereby establish an international scientific consortium of experts under the umbrella of the National Academy of Sciences of Ukraine and within the framework of the International Institute-Association of Regional Ecological Problems (IIAREP). The IIAREP “NS 2 Research Consortium” will: 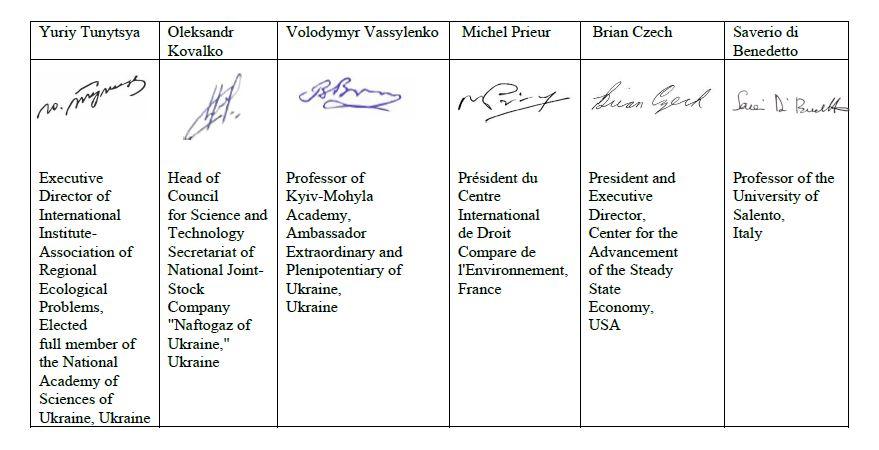