A front-page story in the Washington Post might have considered other reasons why growth has not led to more employment, besides simply claiming that growth has been “too slow.” First, the jobs that workers would have gone back to have largely been off-shored as employers sought cheap foreign labor. Second, cheap foreign labor by way of illegal immigration seems to have been welcomed by U.S. employers trying to fill the remaining jobs at home. And third, jobs have been “outsourced” to the consumer (the ultimate source of cheap labor), who is now his own checkout clerk, travel agent, baggage handler, bank teller, gas station attendant, etc. 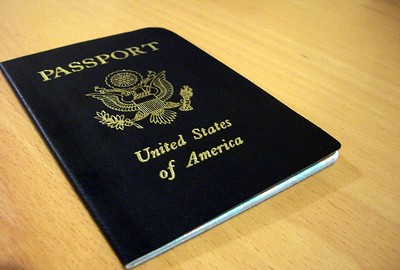 Instead of wondering why economic growth has been so slow, consider the structure of our immigration policies. (Image: CC BY 2.0, Credit: Damian Bariexca)

These obvious but unmentioned facts suggest other policies for increasing employment beside the mindless call for more “growth,” gratuitously labeled “economic growth” when on balance it has become uneconomic.

Let us consider each of the three reasons and related policy implications a bit more.

First, off-shoring production is not “trade.” The good whose production has been off-shored is sold in the USA to satisfy the same market that its domestic production used to satisfy. But now, thanks to cheap foreign labor, profit is greater and/or prices are lower, mainly the former. Off-shoring increases U.S. imports, and since no product has been exported in exchange, it also increases the U.S. trade deficit. Because the production of the good now takes place abroad, stimulus spending in the USA simply stimulates U.S. imports and employment abroad. Demand for U.S. labor consequently declines, lowering U.S. employment and/or wages. It is absurd that off-shoring should be defended in the name of “free trade.” No goods are traded. The absurdity is compounded by the fact that off-shoring entails moving capital abroad, and international immobility of capital is one of the premises on which the doctrine of comparative advantage rests—and the policy of free trade is based on comparative advantage! If we really believe in free trade, then we must place limits on capital mobility and off-shoring. Budget deficits, printing money, and other measures to stimulate growth no longer do much to raise U.S. employment.

Second, for those jobs that have not yet, or cannot easily be off-shored (e.g., services such as bartending, waiting tables, gardening, home repairs, etc.), cheap foreign labor has become available via illegal immigration. U.S. employers seem to welcome illegal immigrants. Most are good and honest workers, willing to work for little, and unable to complain about conditions given their illegal status. What could be better for union busting and driving down wages of the American working class? The federal government, ever sensitive to the interests of the employing class, has done an obligingly poor job of enforcing our immigration laws. Immigration reform requires deciding how many immigrants to accept and who gets priority. All countries do that. Most are far more restrictive than the USA. Whatever reforms we make, however, will be moot unless we control the border and actually enforce the laws we will have democratically enacted. Ironically our tolerance for illegal immigration seems to have caused a compensatory tightening up on legal immigrants—longer waiting periods and more stringent requirements. It is cheaper to “enforce” our immigration laws against those who obey them than against those who break them—but quite unfair, and perceived as such by many legal immigrants and people attempting to immigrate legally. This is a very perverse selection process for new residents. 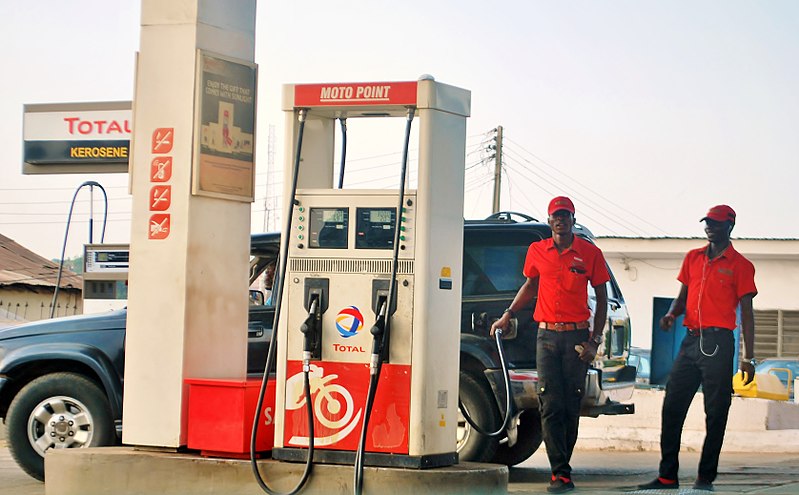 Third, the automation of services of bank tellers, gas station attendants, etc. is usually praised as labor-saving technical progress. To some extent it is that, but it also represents labor-shifting to the consumer. The consumer does not even get the minimum wage for his extra work, even considering the dubious claim that he enjoys lower prices in return for his self-service. Ordinary human contacts are diminished and commerce becomes more sterile and impersonally mechanical. In particular interaction between people of different socio-economic classes is reduced. I remember at the World Bank, for example, that the mail clerks were about the only working class folks that professional Bank staff came into daily contact with on the premises. Even that was eliminated by automated carts that delivered mail to each office cubicle. While not highly productive, such jobs do provide a service, and also an entry into the work force, and help distribute income in a way more dignified than a dole. Reducing daily contact of World Bank staff with working class people does nothing to increase sensitivity and solidarity with the poor of the world. And of course this does not only apply to the World Bank. The idea that it is degrading to be a gas station attendant or mail handler, and that we will re-educate them to become petroleum engineers or investment bankers, is delusional.

Excuse my populism, but the working class in the USA, as well as in other countries, really exists and is here to stay. Cheap labor policies in the name of “growth and global competitiveness” are class-based and elitist. Even when dressed in the emperor’s new wardrobe of free trade, globalization, open borders, and automation, they remain policies of growth by cheap labor, pushing employment and wages down and profits up. And we wonder why the U.S. distribution of income is becoming more unequal? Obviously it must be because growth is too slow—the single cause of all our problems! That we would be better off if we were richer is a definitional truism. The question is, does further growth in GDP really make us richer, or is it making us poorer by increasing the uncounted costs of growth faster than the measured benefits? That simple question is taboo among economists and politicians.

Voluntary Simplicity and the Steady-State Economy

Another Bite out of Life
9 replies

The Errant Economics of Detrimental Dams and Ruined Rivers Demand a Supply of Common Sense; Just Don’t Price It
Scroll to top
$