The True Meaning of Ecological Economics 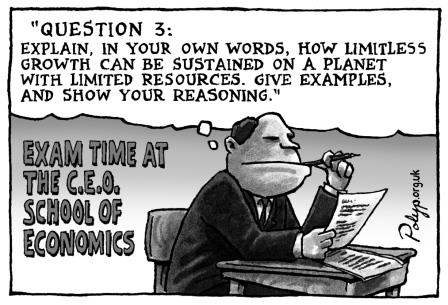 The key problem indicated by the table above regards population and consumerism. Many so-called ecological economics models do not emphasize either factor. Discussion of population, especially, seems to be taboo! Proponents of all models want to reduce resource use, yet many fail to discuss or seek to change consumerism. All models address the need for greater equity (at least for humans). However, only two models are clear that they are not complicit with further economic growth (the steady state economy and degrowth). 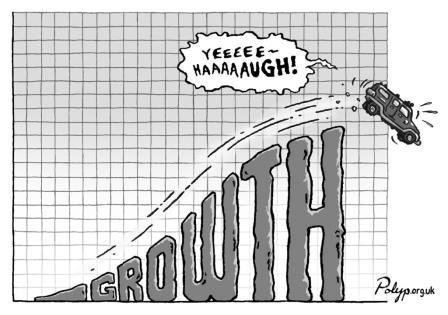 A Call to Create a “New” Ecological Economics

The other major problem ecological economics must face pertains to its worldview and ethics. Clive Spash notes that an all-encompassing pluralism has led to incoherence and a brushing over of fundamental conflicts among various worldviews. I believe it is time for a “new” ecological economics which foregrounds ecocentrism, ecological ethics, and ecojustice. An emphasis on these themes can assist society in reaching a sustainable future where it accepts nature’s intrinsic value and extends respect to, and an obligation to protect, the nonhuman world. 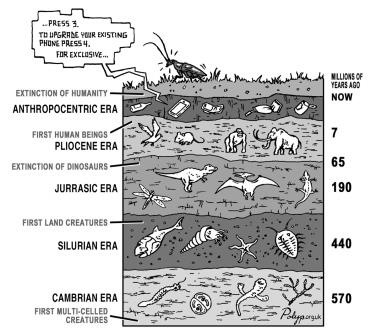 The model from Table 1 that comes closest to foregrounding ecological ethics is the steady state economy. Most of the other models explicitly (or implicitly) represent a strong anthropocentric bias. With regard to any model, however, ecological economics should break free from neoliberalism, including the commodification of nature. The idea of “People’s Contributions to Nature” needs to replace the anthropocentric “Nature’s Contributions to People” (also known as “ecosystem services”).

Given the themes of ecocentrism, ecological ethics, and ecojustice, a research agenda for ecological economics will adhere to the following:

Completing this agenda will bring us closer to adopting the only model that emphasizes ecological limits, provides an ethical framework, and strives for ecojustice: the steady state economy. Only when we have a steady state economy, virtuous to nature, will the earth thrive again for its human and nonhuman occupants.

For more information on ethics in ecological economics, check out these works below:

Burkey, T.V. 2017. Ethics for a full world: or, can animal-lovers save the world? Clairview Books, West Sussex, UK.

Washington, H., I. Lowe, and H. Kopnina. 2019. Why do society and academia ignore the Scientists Warning to Humanity on population? Journal of Futures Studies.

Dr. Haydn Washington is an environmental scientist and writer with a 40-year history in environmental science. He also writes extensively on ecological economics and ecological ethics. He is an Adjunct Lecturer in the PANGEA Research Centre, University of New South Wales. His books include Climate Change Denial: Heads in the Sand (2011 with John Cook), Human Dependence on Nature (2013), Demystifying Sustainability (2015), A Sense of Wonder Towards Nature, (2018) and What Can I Do to Help Heal the Environmental Crisis? (2020). He is the co-editor of the 2019 Springer book Conservation: Integrating Social and Ecological Justice. Haydn is Co-Director of the NSW CASSE Chapter, board member of the Colong Foundation for Wilderness, and on the advisory boards of the journals Ecological Citizen and Sustainability. He is also on the Steering Committee of the new group “GENIE” (www.ecodemocracy.net).

The Higgs Boson and the Steady State Economy

Do We Need a Steady State Economy? One Politician’s Surprising Answer
2 replies

Population and the Outbreak of Peace
Scroll to top
$