Editor’s note: In order to present a “fair and balanced” point of view, the Daly News occasionally invites Dr. Mountebank (the award-winning economist and originator of infinite planet theory) to write an editorial.

Limits-to-growth ideology often bullies its way into what would otherwise be an astute dialogue about how to grow the economy. It’s easy to understand why. Some people deny the power of perpetual economic growth because of facts like these:

The ignorant masses who don’t understand infinite planet theory tend to wallow unnecessarily in the muddy bogs of these facts. Even worse, in the hands of certain wrong-headed scoundrels, these facts can be aligned into an enticing argument against the economic imperative of perpetual growth. The counterintuitive heart of infinite planet theory is that ever-increasing efficiency can turn that which seems finite into a limitless reservoir of consumer products. Efficiency enables us to grow the economy forever, to fulfill any consumptive desire that may occur to us, and to keep the flow of products skyrocketing to infinity and beyond.

To illustrate this magical ability of efficiency, consider a case study from the malodorous field of solid waste disposal. Carl Grifter is a genuine garbage entrepreneur. After the financial meltdown and home foreclosure frenzy of 2008 and 2009, Grifter noticed that his local government couldn’t bring in enough revenue to pay the bills. Some people would view such a situation as cause for alarm, but not Grifter. He says, “While other people were out occupying the public squares and wasting their time on protests, I was busy cornering the garbage market.” In a wave of privatization in which the county sold off its public services to corporations, Grifter got in on the ground floor by purchasing the landfill at what he calls “a deep discount.”

Although it’s worth pausing to applaud such a fine example of entrepreneurship, we need to save the real ovation for Grifter’s efficiency innovations. After acquiring the landfill, he undertook a profitability analysis and classified five key processes that affect landfill operations: 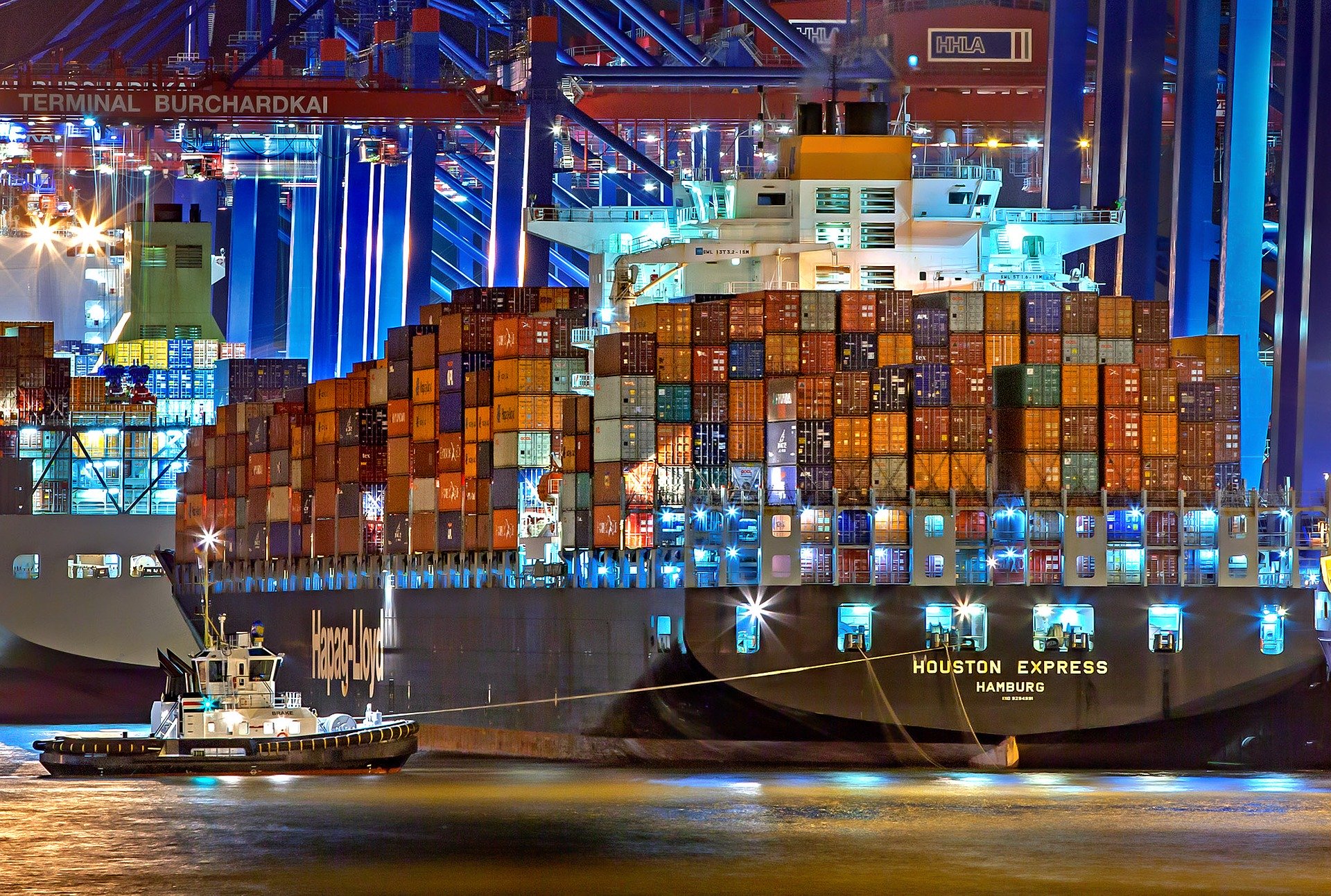 It’s tough to be more efficient than this! (Public Domain)

Any economist can tell you that efficiency is a measure of how quickly and how cheaply a desired outcome can be achieved. Obviously, the more efficient a business, an industry, or an entire economy is, the better off we all are. Grifter combed through these five processes trying to find room for improving efficiency. He says, “It was real tough going. You can’t get any more efficient than those giant cargo ships. And look at how efficient Americans already are at transporting plastic crap to their homes. I was stumped.”

Grifter could have given up at that point. He concedes that at times, he even started to believe that maybe there were limits to efficiency and growth. But you can’t hold down the spirit of a devout growthist for long. He went back to square one and wrote down a simple equation for his business model:

The desired outcome for a landfill business is to import as much refuse as fast as possible. Once Grifter fully understood this fact, he saw the golden pathway to efficiency: cut out the middleman. He says, “What’s the point of waiting an entire year for consumer products to come through the gates of my landfill? I contacted the factories and shipping guys in China and arranged to have the goods delivered straight from the ships.” Now Grifter’s fleet of garbage trucks meets the cargo ships on the docks and delivers products straight to the landfill. He adds, “It’s pretty much the same process as before, but I expedite things and make a killing!”

It’s a win-win-win situation. The first win: Grifter’s corporation earns higher profits, paving the way for growth and job creation. Projecting corporate growth out five years shows that 78 percent of adults in the county will soon be working at the landfill. The second win: with these products flowing straight to the landfill, advertisers and consumers can focus their attention on other useless and superfluous products — a surefire way to establish new branches on the tree of economic growth.

The third win should appease the environmental doomsayers clamoring about the limits to growth. There’s a clear environmental advantage to Grifter’s improvement. For starters, consider the carbon footprint reductions given the shorter travel distance that products take from factory to landfill. And as Grifter notes, “It’s a lot easier to bury the products in our landfill when they’re still in the packaging — there are less pieces of plastic to fold under the dirt, so we can save a lot of energy.”

“Look here,” he says as he points to a table with two identical boxes on top. “These are brand new Salad Shooters.” A big smile marks Grifter’s face as he takes one of them out of its box, picks up a hammer, and shatters the Salad Shooter into a pile of jagged pieces. “Which one of these do you think is easier to bury?”

Grifter’s corporation is a shining beacon of light for where the economy needs to go. Greater efficiency must be our mantra. Just as more efficient power plants and car engines have solved the so-called “problem” of greenhouse gas emissions, so will greater efficiency in the broader economy overcome any so-called “limits to growth.”

Dr. Mountebank is the John Q. Beelzebub Professor of Economics at Fantasia University.

The Daly-Correa Tax: Background and Explanation
Scroll to top
$