“Now, the good news is, we can make meaningful progress on this issue [climate change] while driving strong economic growth.”

With that sentence from his State of the Union address, President Obama capitulated to paltry cynicism. Alas, he will not be the president who finally comes clean on the trade-off between economic growth and environmental protection. Obama is now committed to win-win, green-growth rhetoric.

“Look,” as every politician likes to say, our economy is 90% fossil-fueled. Fossil fueling = greenhouse gases = climate change, says science. So expecting “meaningful progress” on climate change “while driving strong economic growth” is like expecting less gun violence while driving strong sales of assault weapons. The linkage between growing the economy — increasing production and consumption of goods and services in the aggregate — and spewing more greenhouse gases is even more certain than the link between weapon sales and violence.

Obama’s run down the slippery slope dates back to January 18, 2011, when he issued Executive Order 13563, “Improving Regulation and Regulatory Review.” The first stipulation was, “Our regulatory system must protect public health, welfare, safety, and our environment while promoting economic growth, innovation, competitiveness, and job creation.” Read it fast and it sounds great, but there is a fallacious devil in the details: “Our regulatory system must protect… our environment while promoting economic growth.”

Some of us tried to warn the President, his advisers, and whoever might listen that he had ventured onto a slippery slope. It seemed to begin so innocently. It was, by all accounts, only his first step onto the tantalizing talus, and one foot was yet firmly on the path of truth. He could have pulled himself back like a climber who sensed the danger in time.

But it wasn’t long — halfway between then and now — when Obama started doing the two-step on the slippery slope. That’s when he announced, “I do not buy the notion that we have to make a choice between having clean air and clean water and growing this economy in a robust way. I think that is a false debate.” As if air and water pollution could somehow become “uncoupled” from activities such as agriculture, oil extraction, manufacturing, transportation… you know, just those little sectors that make the whole economy run.

So by January 2012, it would have been difficult for Obama to become the courageous leader we need, the one who tells it like it is about the trade-off we face between economic growth and environmental protection. It would have been difficult, but not impossible. Obama could have gotten off that slope with some skilled slaloming back to the forest where the trees of truth were verily rooted. But no, the vote must have seemed like an elusive leaf, wafting downslope over the talus, and that is the route he chose. 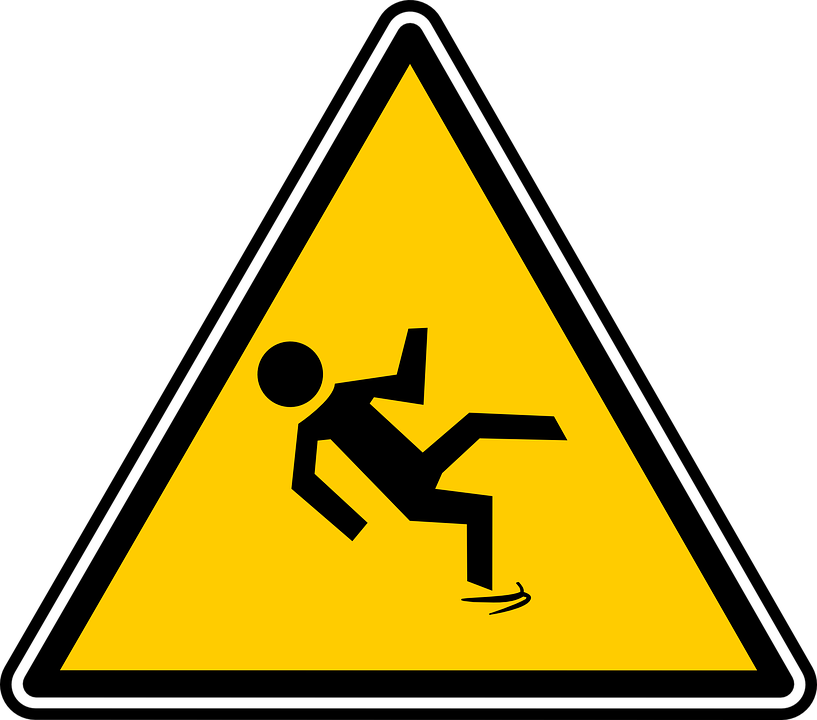 Should we try to get him off that slippery slope of unsustainability? Probably not. He’s out there so far now, sliding downward so fast, that getting him off would be too risky. By “risky,” I mean a tremendous amount of effort could be spent on salvaging the truth for Obama’s legacy. Such effort could easily be for naught, as Obama shows no signs now of propagating the new paradigm of sustainability he once alluded to. He’s uttered the win-win rhetoric one too many times; now he’d have to admit his mistake in addition to explaining the trade-off between economic growth and environmental protection.

It’s a particular problem for politicians, the inability to admit a mistake. Perhaps it’s less a matter of the politician’s personal propensities and more so a matter of political party pressure. Either way, it’s part of political life. You never admit a mistake. That’s why potential appointees get grilled mercilessly in their confirmation hearings. They are made to look foolish for their faux pas by enemies who know they won’t admit they were wrong. “Were you wrong,” Senator Blah asks Senator Bleh, in a tone of voice devoid of inquiry. Senator Blah is making a statement more than asking a question. Meanwhile Senator Bleh wiggles and waffles as if weapons of mass destruction were hiding in his pants.

Don’t put it past the politician to reinvent terms such as sex, crook, tax, and amnesty. Why, a politician confronted with his own mistaken statement will torture a term like a jock on steroids.

This latter propensity – reinventing words to justify fallacious statements or outright lies – helps to explain the otherwise inexplicable complicity of Al Gore in the ignominious win-win propaganda. Such internalized terminological tinkering must have been what allowed Gore to say with a straight face, “There is no conflict between growing the economy and protecting the environment.” Gore surely knew that perpetually growing population and per capita consumption (the two arms of economic growth) was irreconcilable with environmental protection. But he also feared for his political life, so he probably thought something to the effect, “I can use ‘growing the economy’ in a way that means economic activity, just as trees ‘grow’ in a forest without the forest growing bigger.”

Now since even Al Gore, Earth in the Balance and all, went the way of the win-win greenwash, imagine how much less inclined President Obama would be to tell the truth about the fundamental conflict between economic growth and environmental protection. The inconvenience of this truth must seem too much to bear. Too much to get elected with and — once elected — too much to stay in favor with the party.

So it’s easy enough to empathize with Obama. But that doesn’t make him a great president. No, Obama is shooting down the slippery slope — Farewell Mr. President! — and it’s time to look elsewhere for bona fide 21st-century heroism. It’s time to look for a future president capable of advancing the steady state economy as the sustainable alternative to growth.

What Kind of Economy Says OK to Tar Sands Oil?
Scroll to top
$